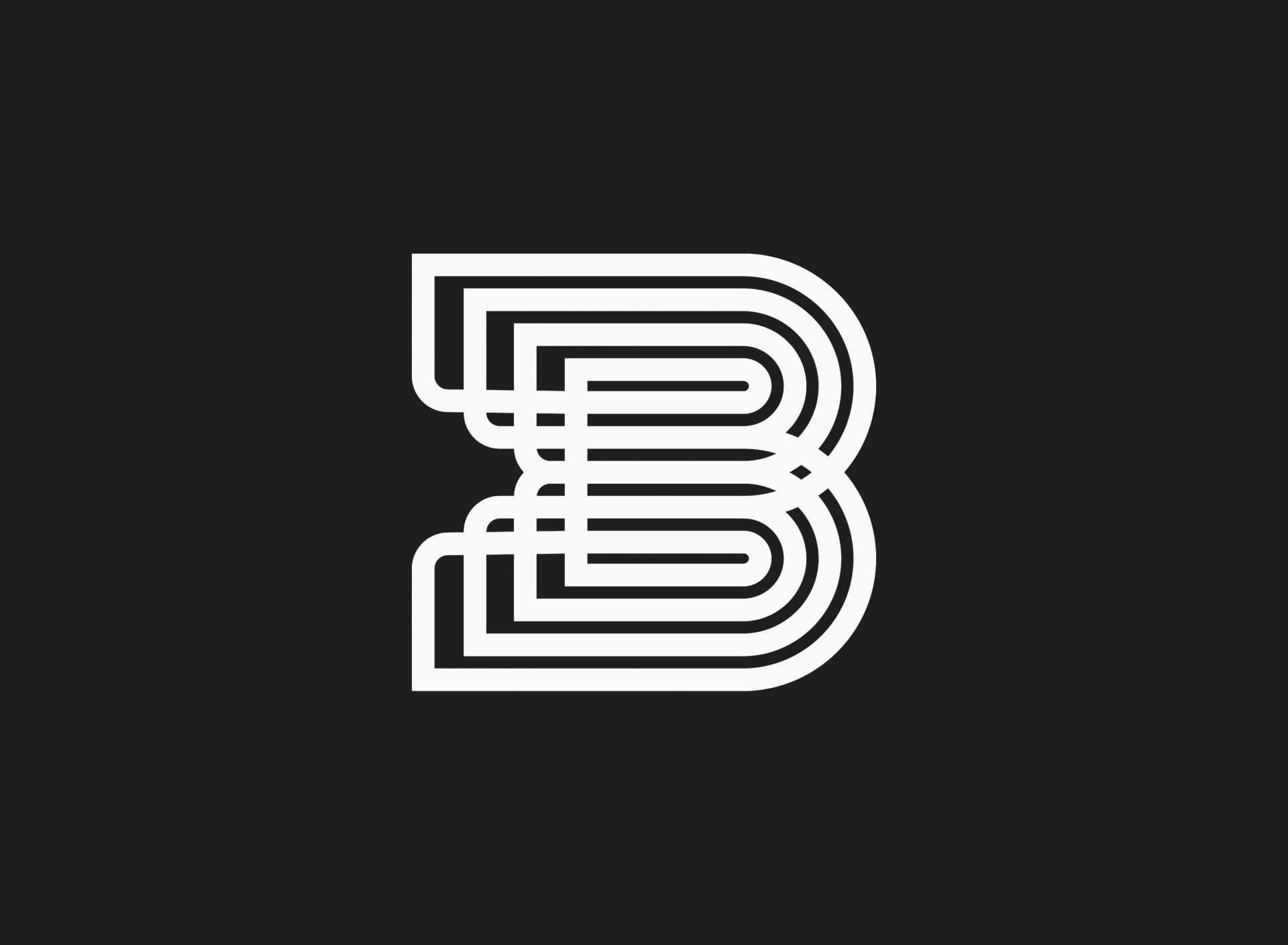 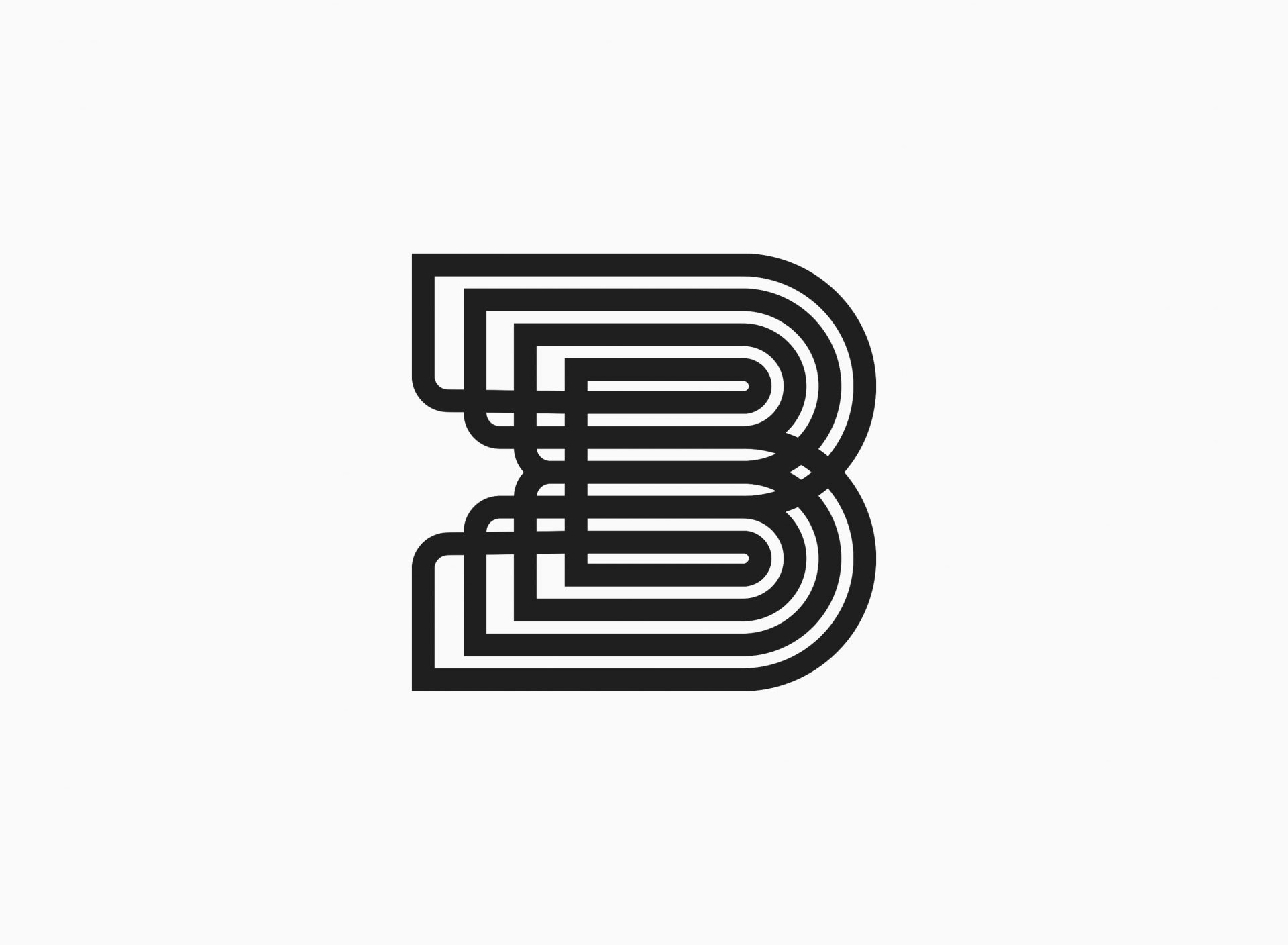 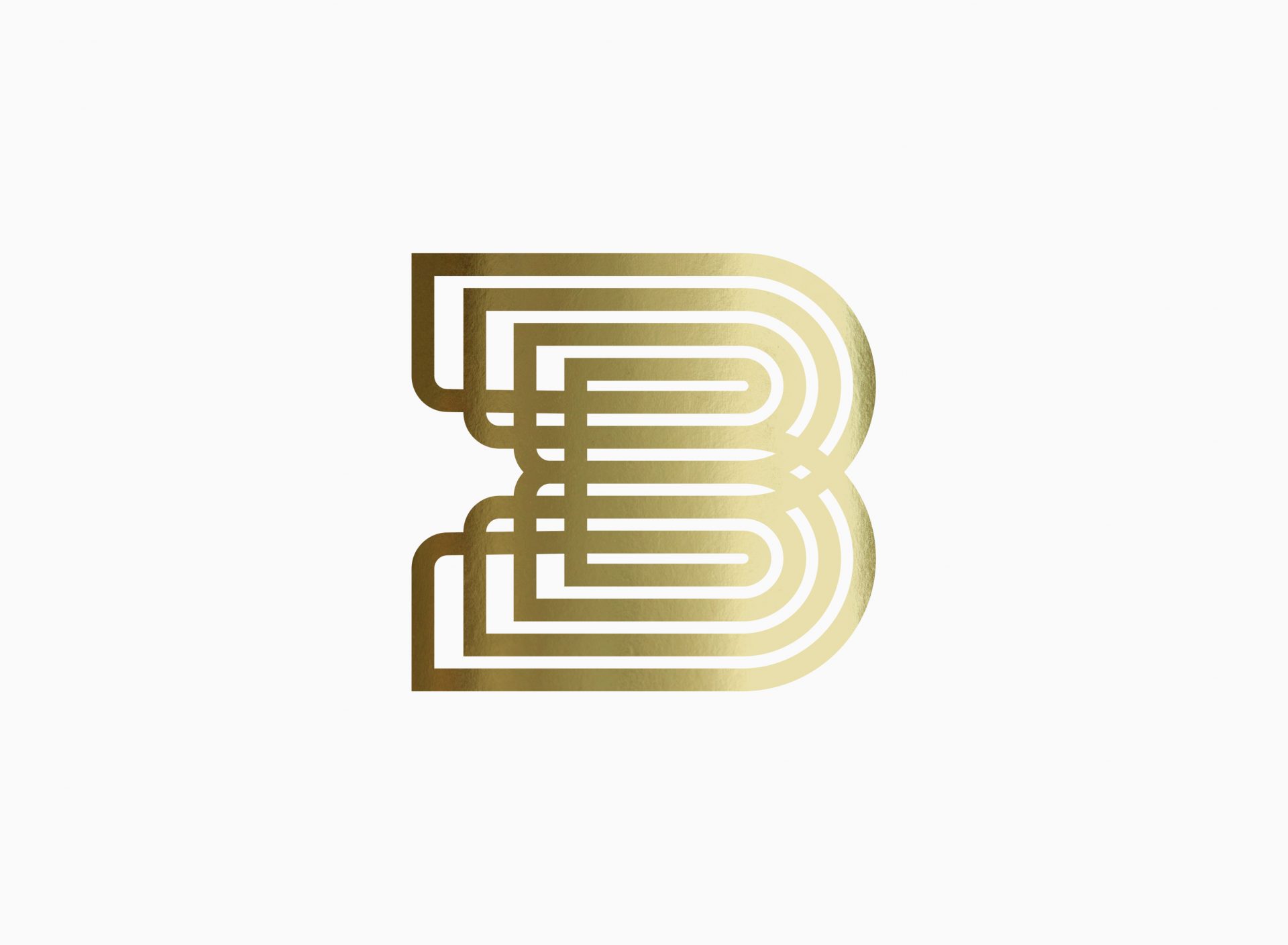 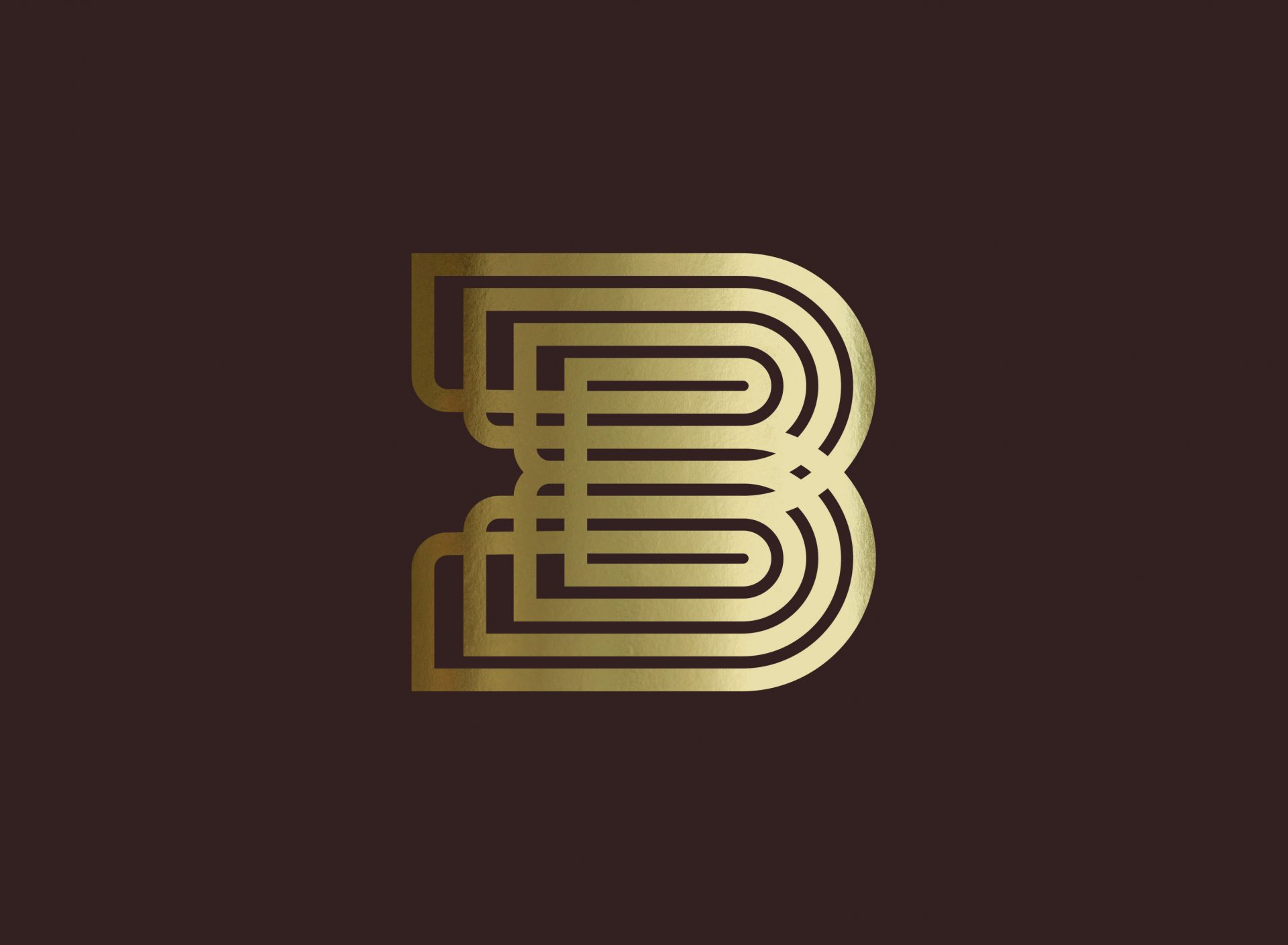 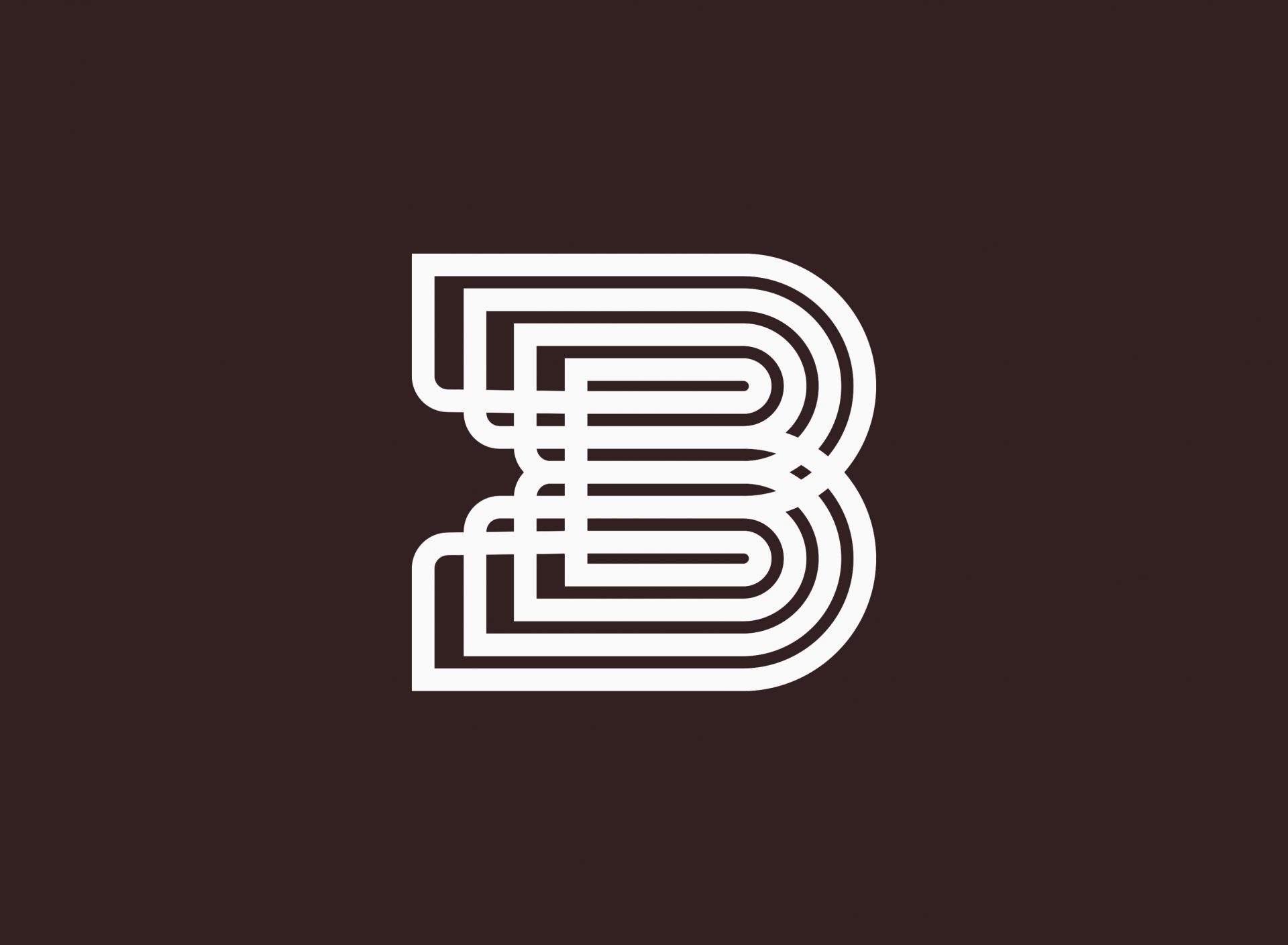 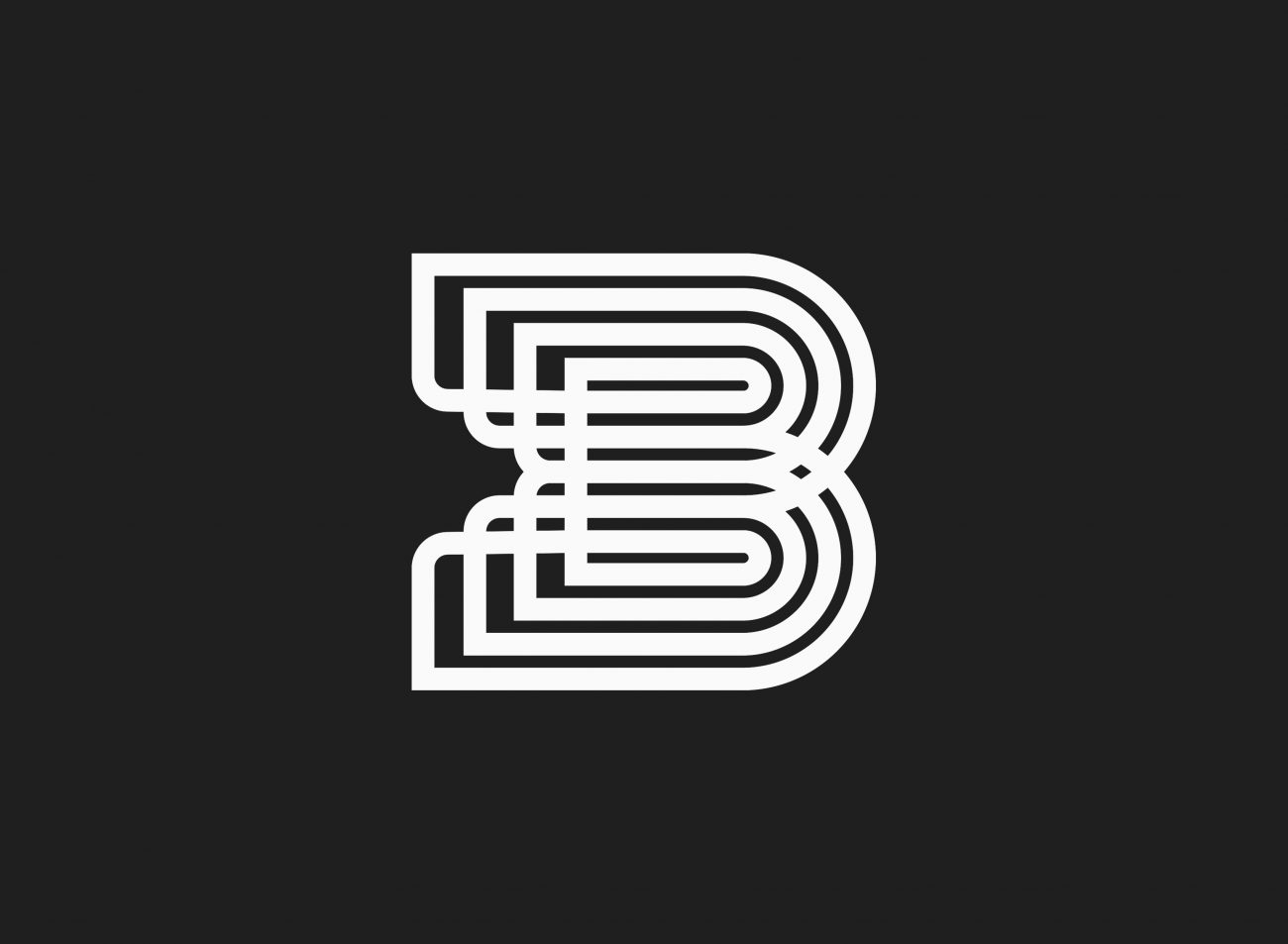 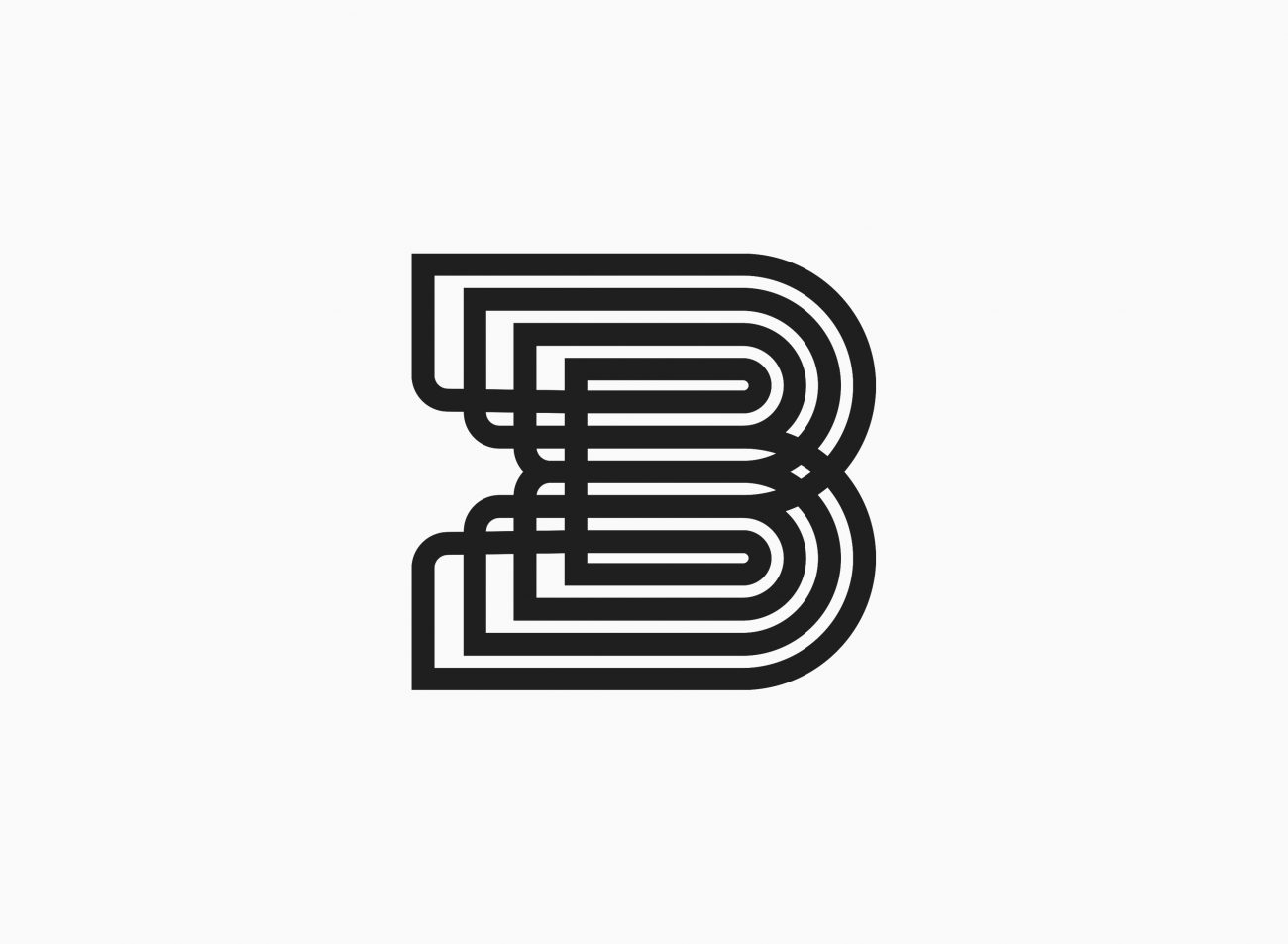 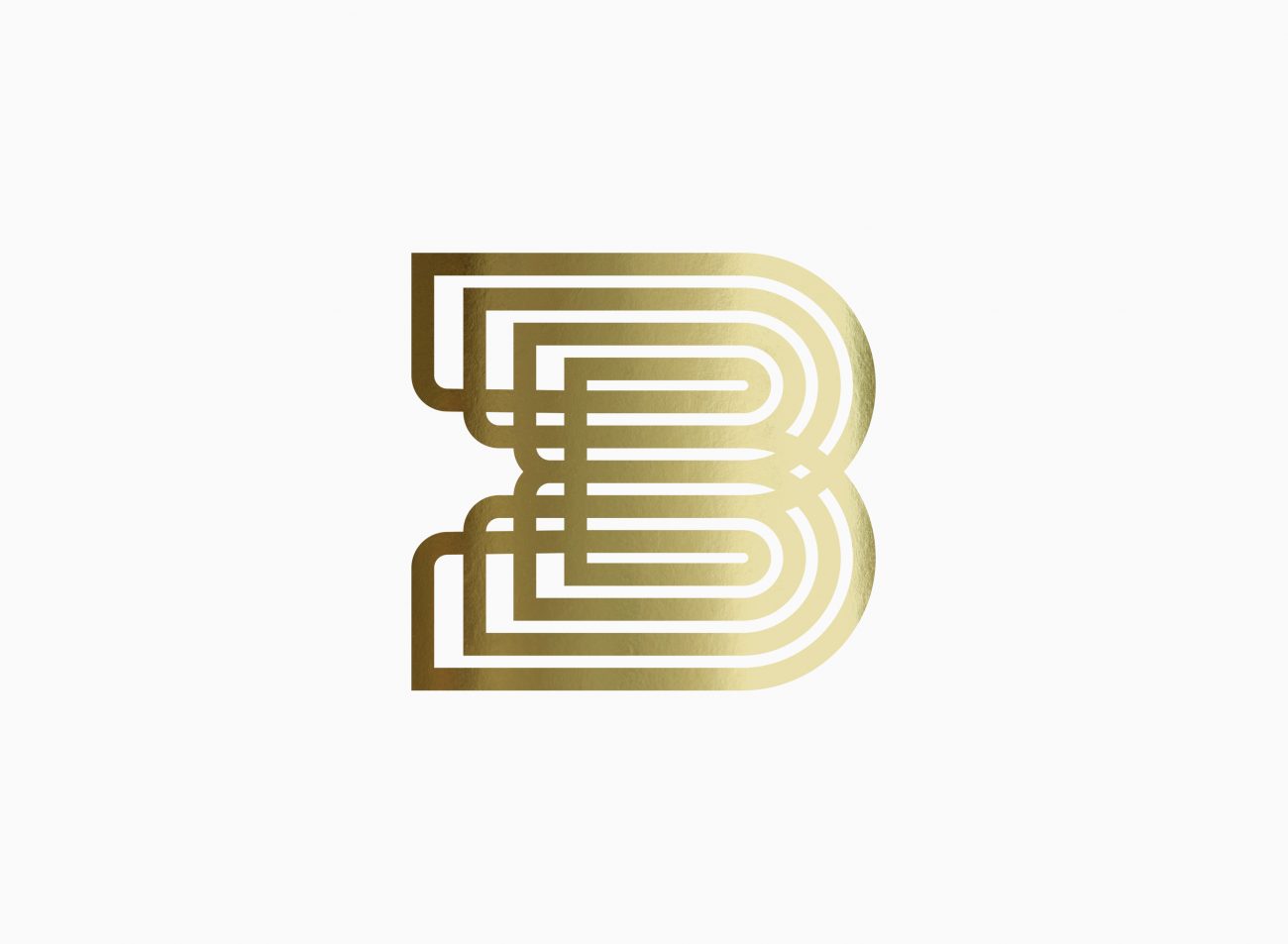 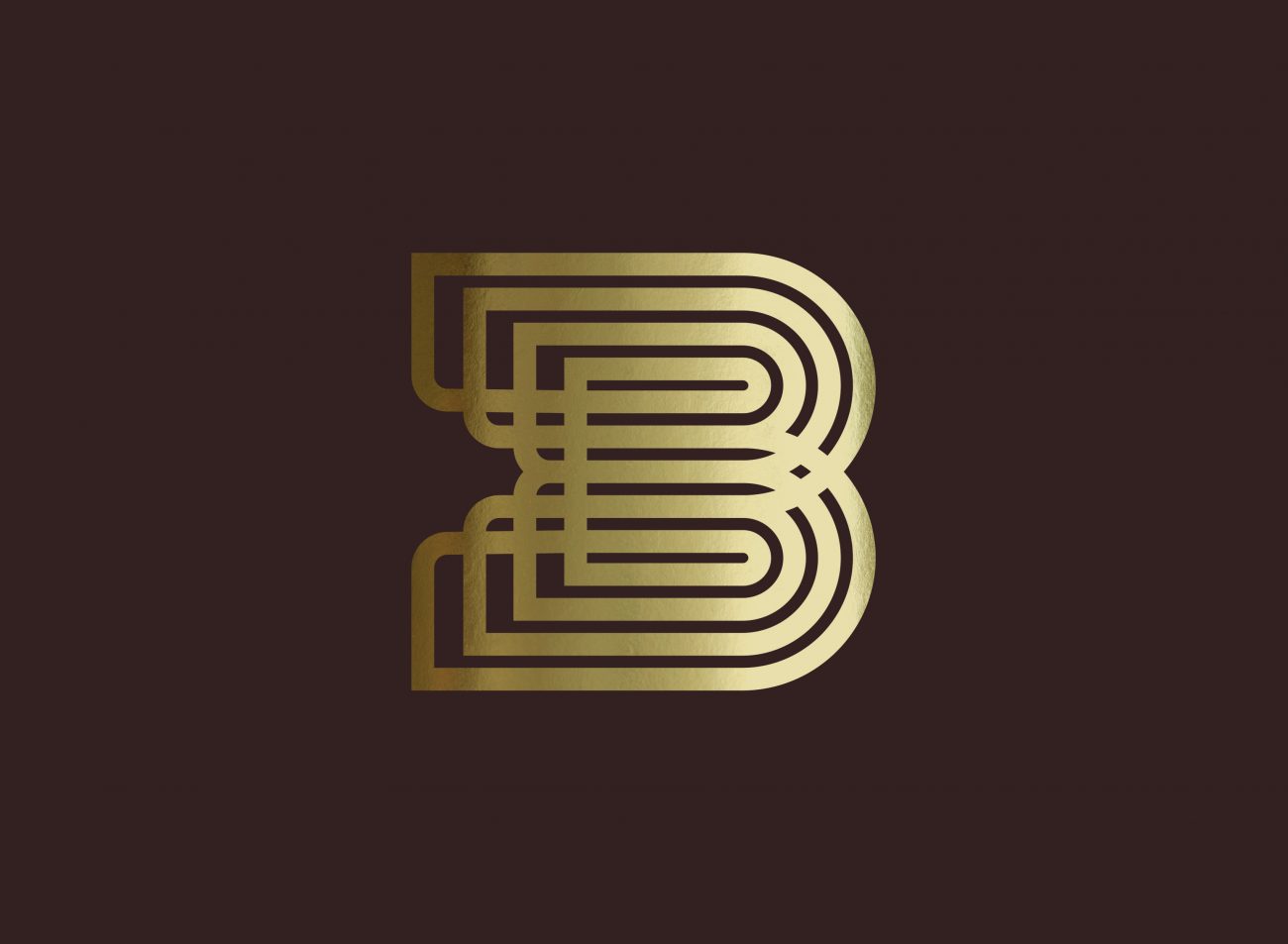 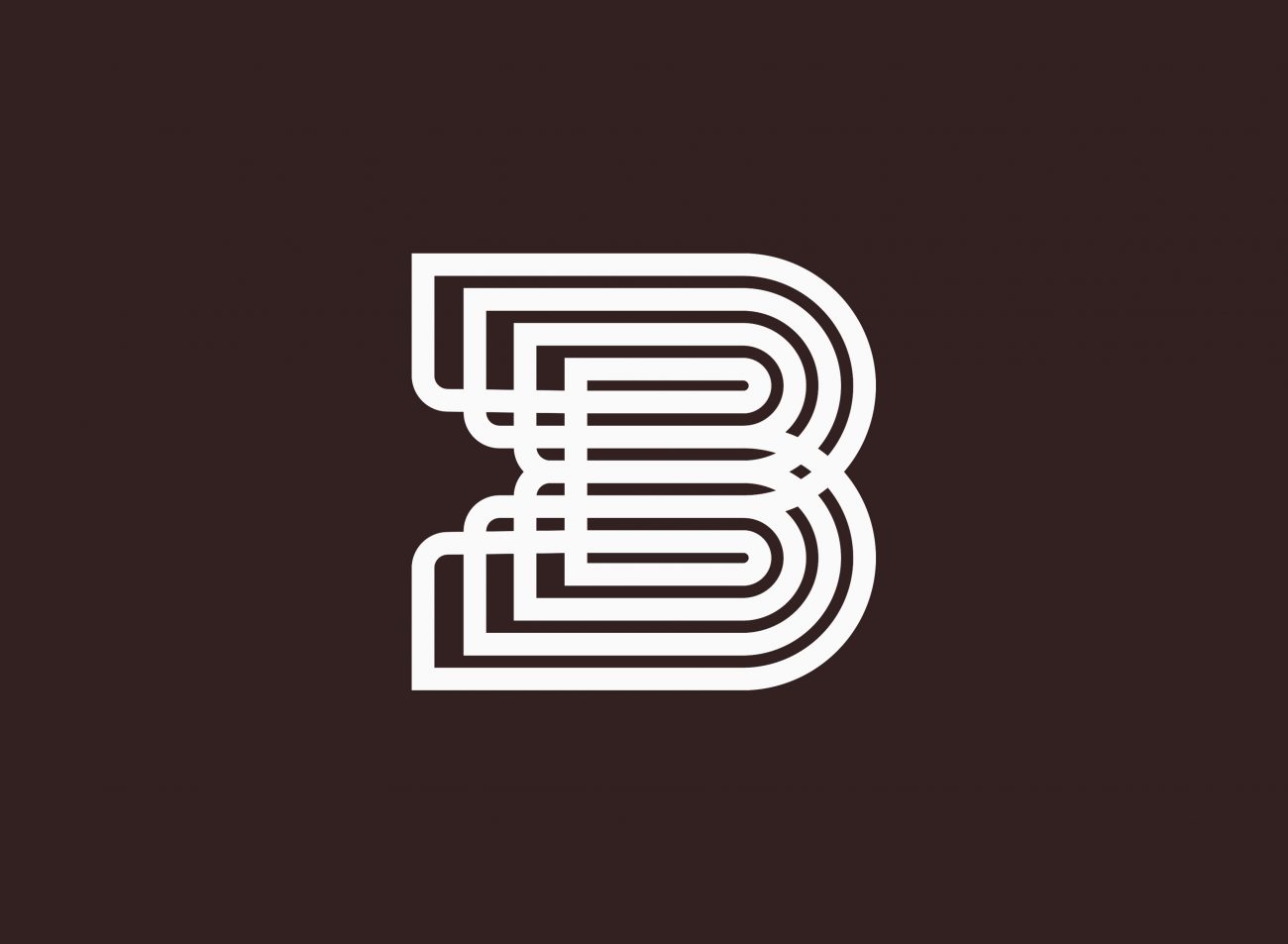 A management consultancy and executive recruitment firm owned by twin brothers Howard and Steven Pezim, this logo was created by Kramer in 1978, ready for the firm’s launch in Toronto the following year. The company was based on Prince Arthur Avenue, which was also home to Burton Kramer & Associates at the time. Having established themselves as ‘headhunter’ recruiters, The Bedford Consulting Group differentiated themselves by offering their clients three senior candidates for any position looking to be filled. This signature approach formed the basis for Kramer’s idea for the symbol. The outer B being that of the group, and the three inner Bs, formed from interlocking and overlapping lines, becoming symbolic of the three candidates offered for hire.

At the time of publishing the company remains active in Toronto, with the original founders still in charge. The icon has evolved over the years, the latest iteration is now only 3 ‘levels’ and is narrower in form with a bevel effect added — but the foundation of the original idea is still apparent.