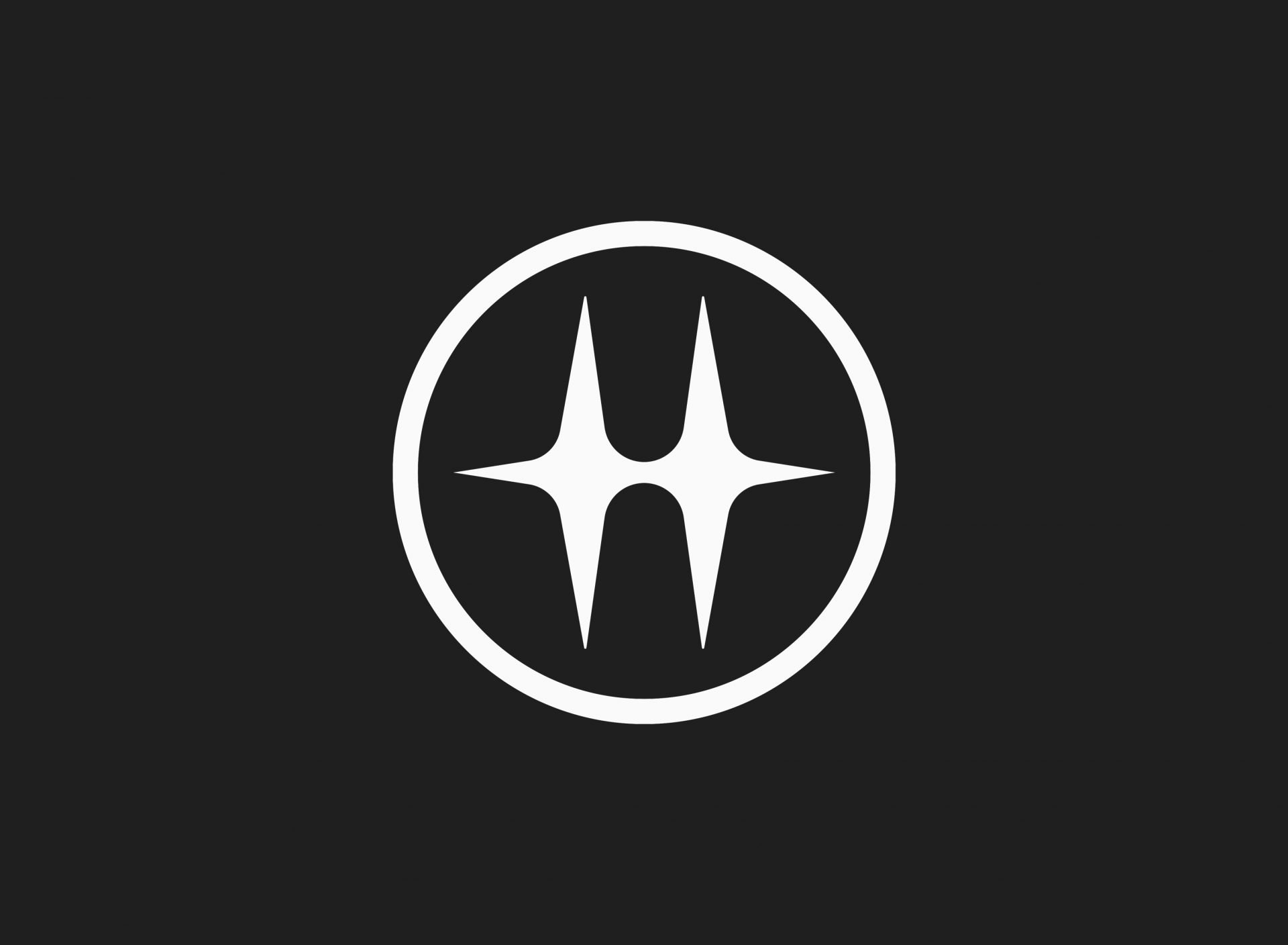 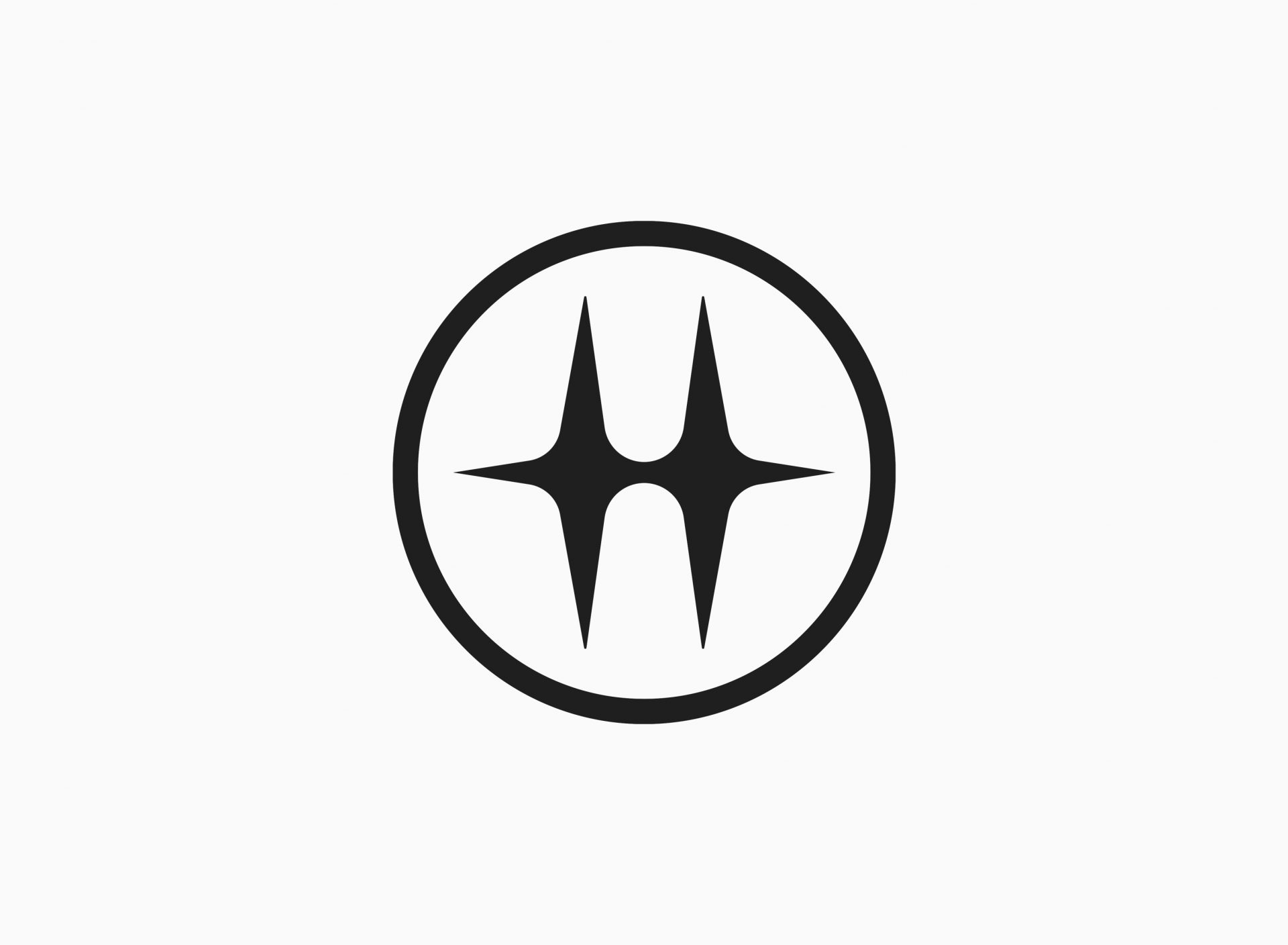 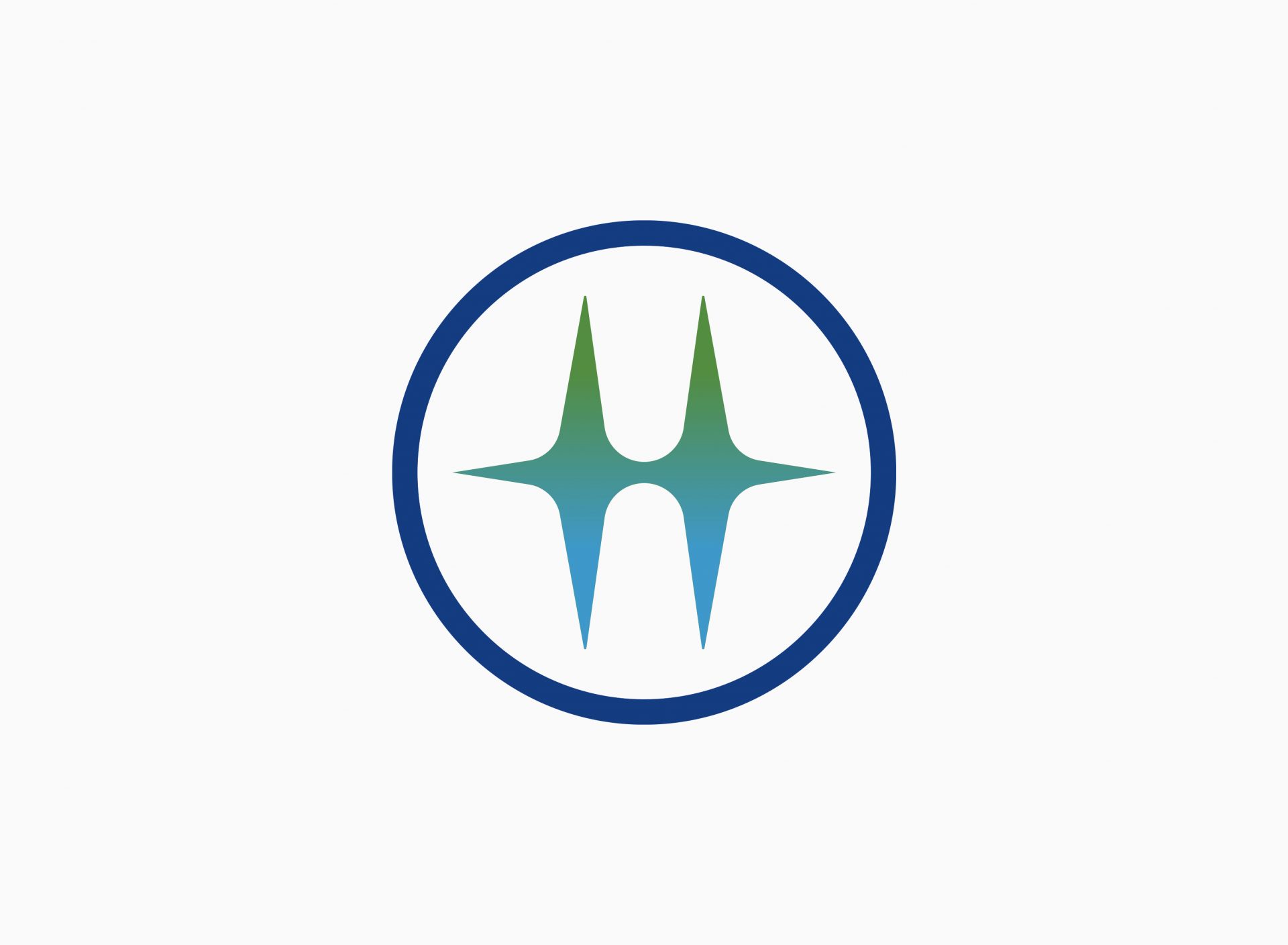 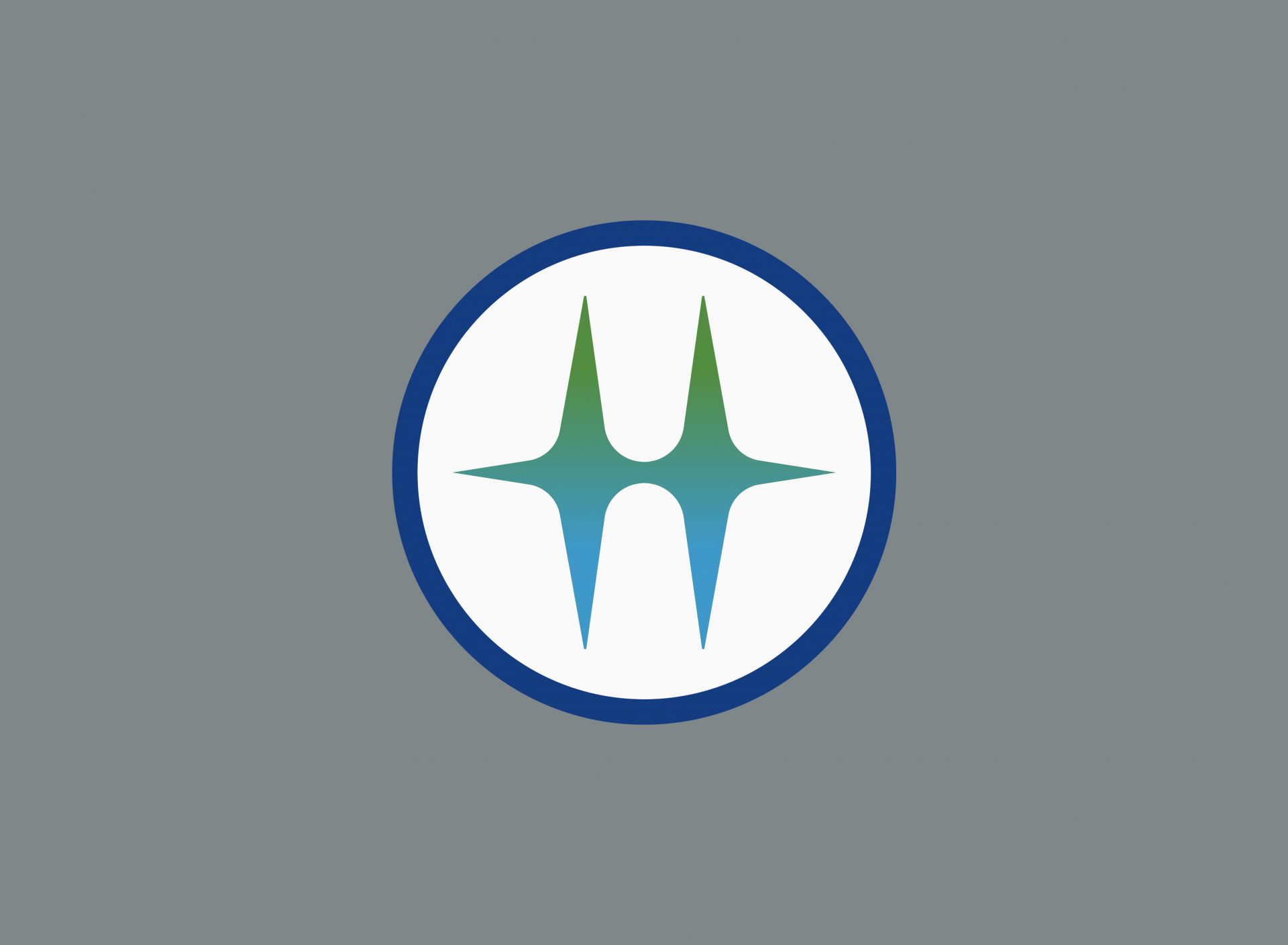 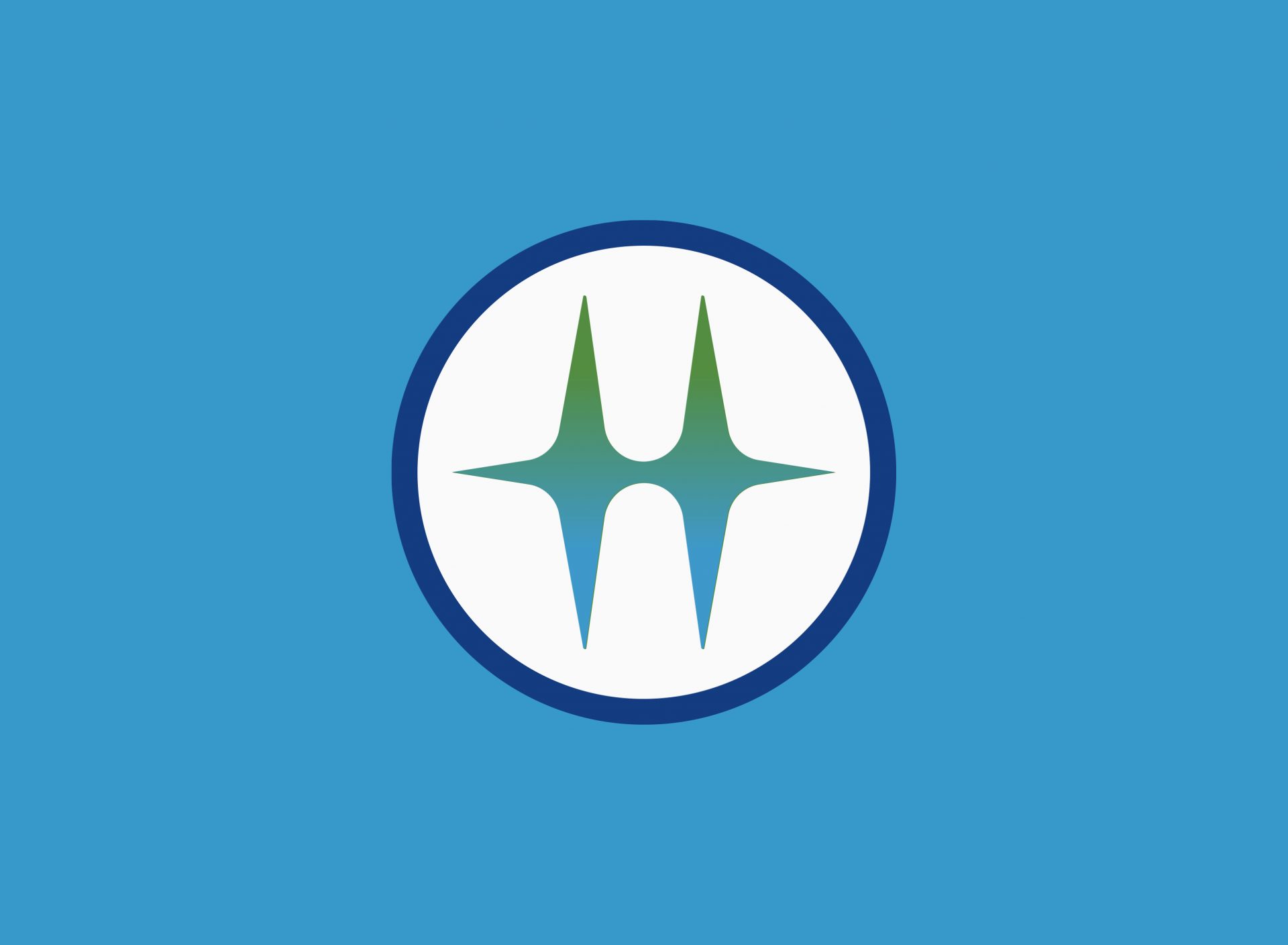 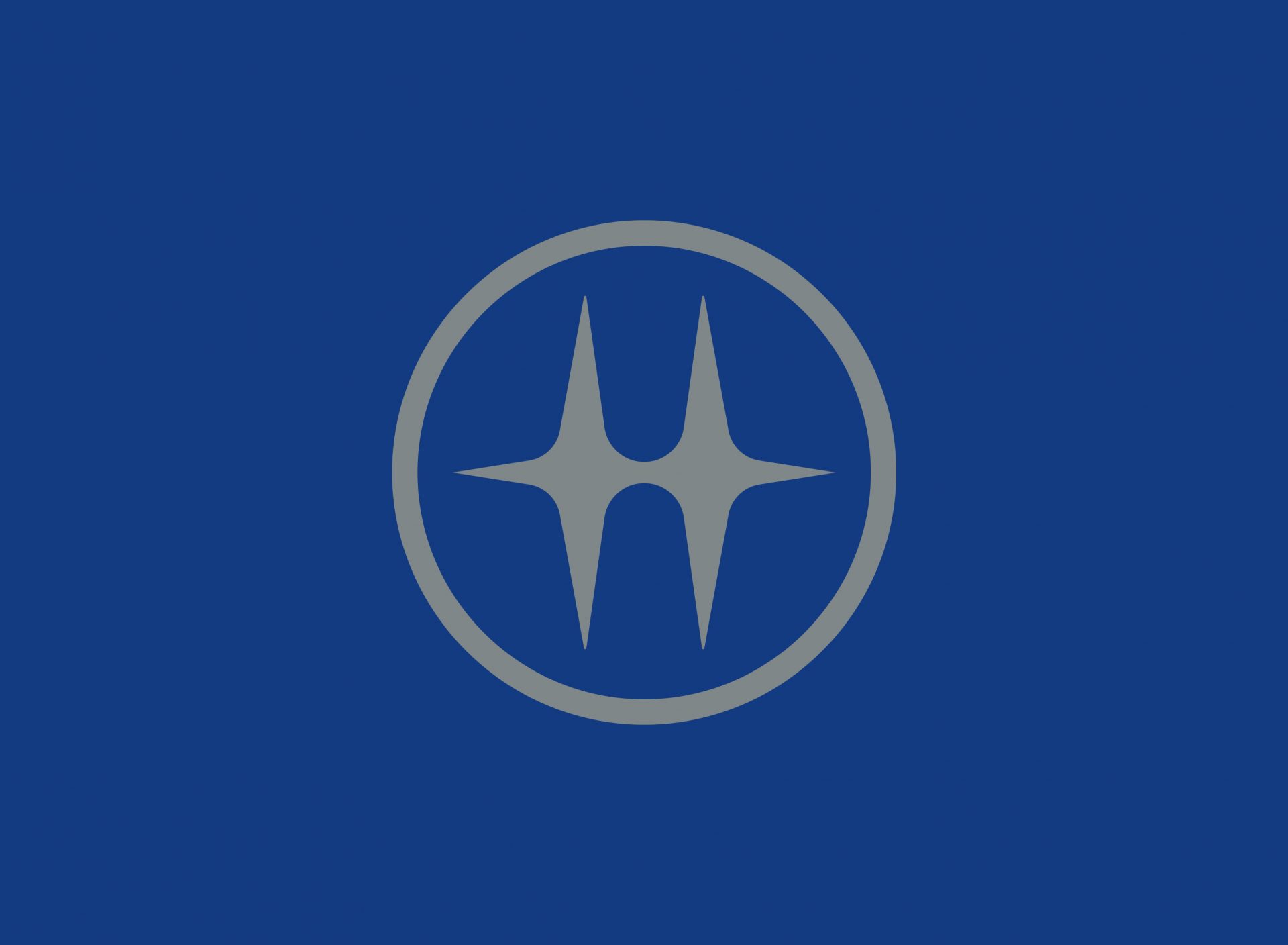 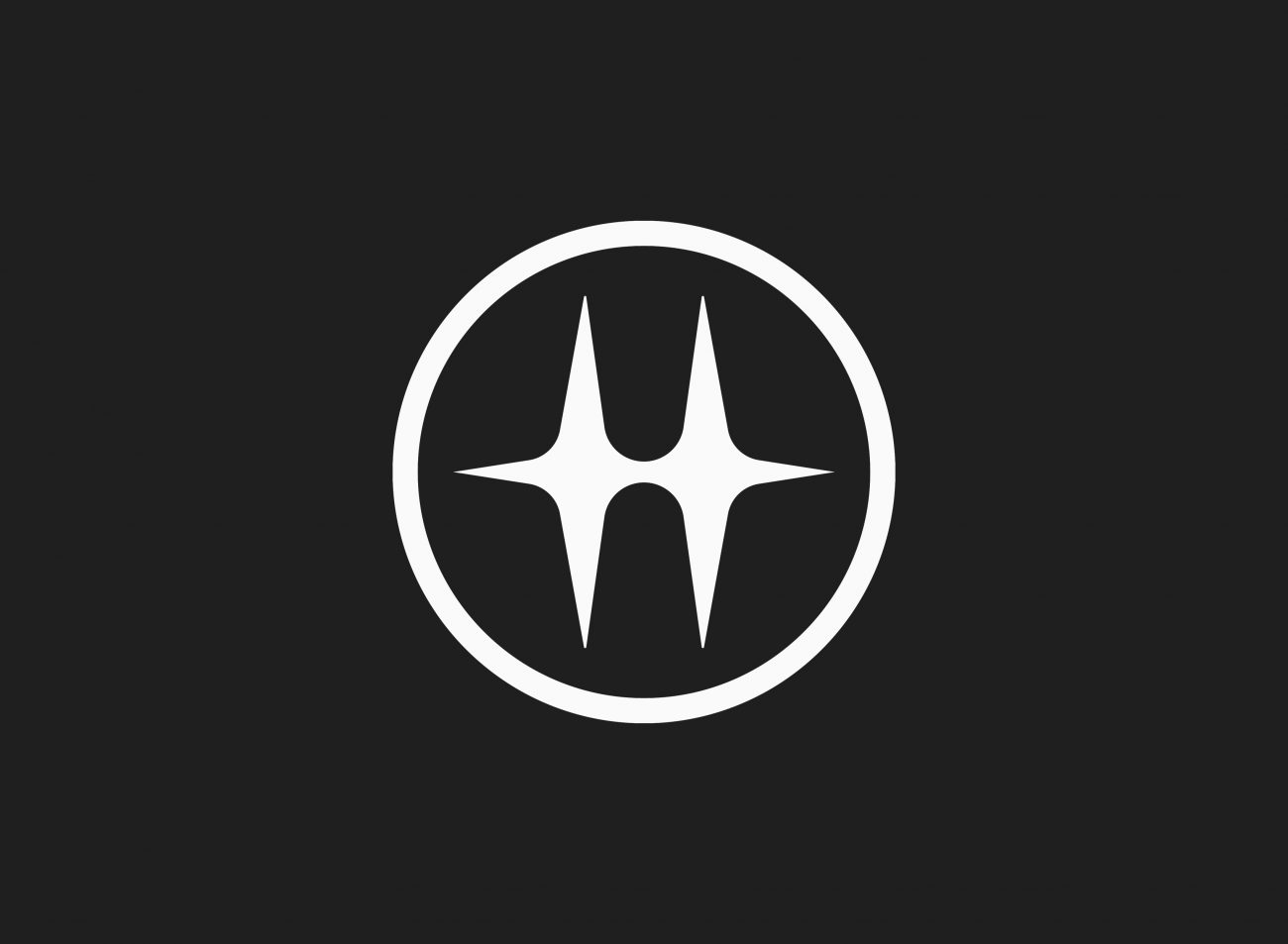 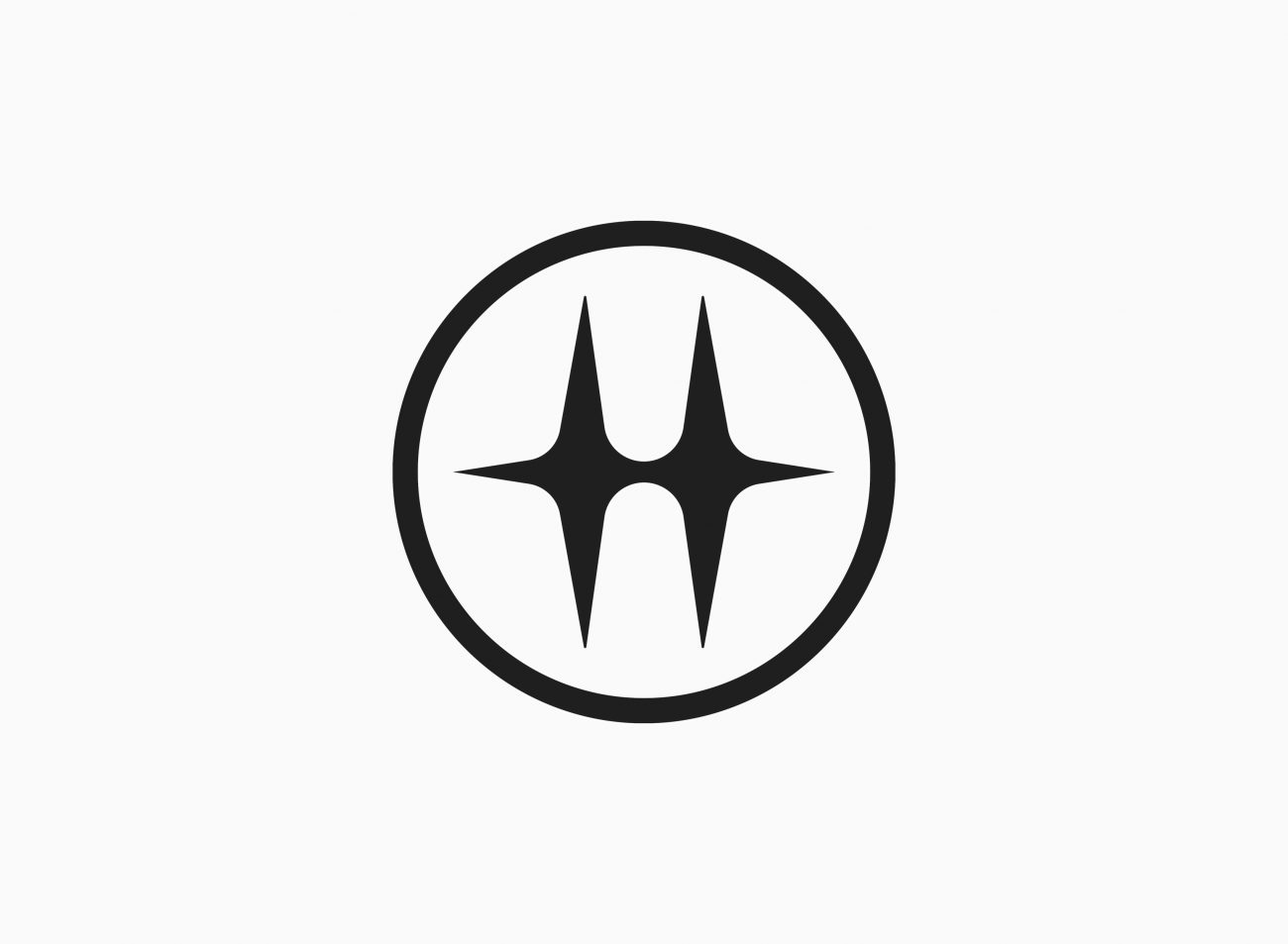 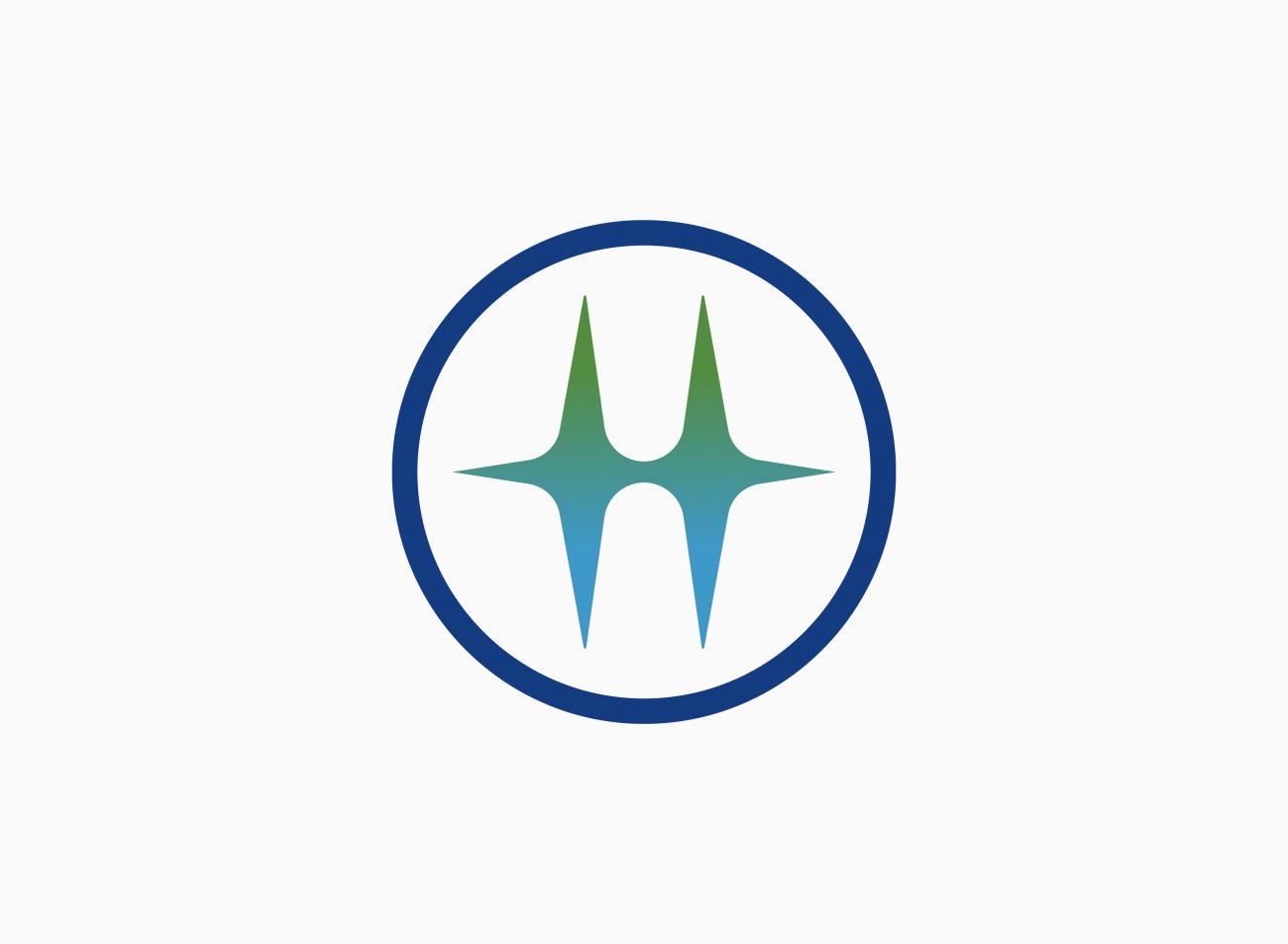 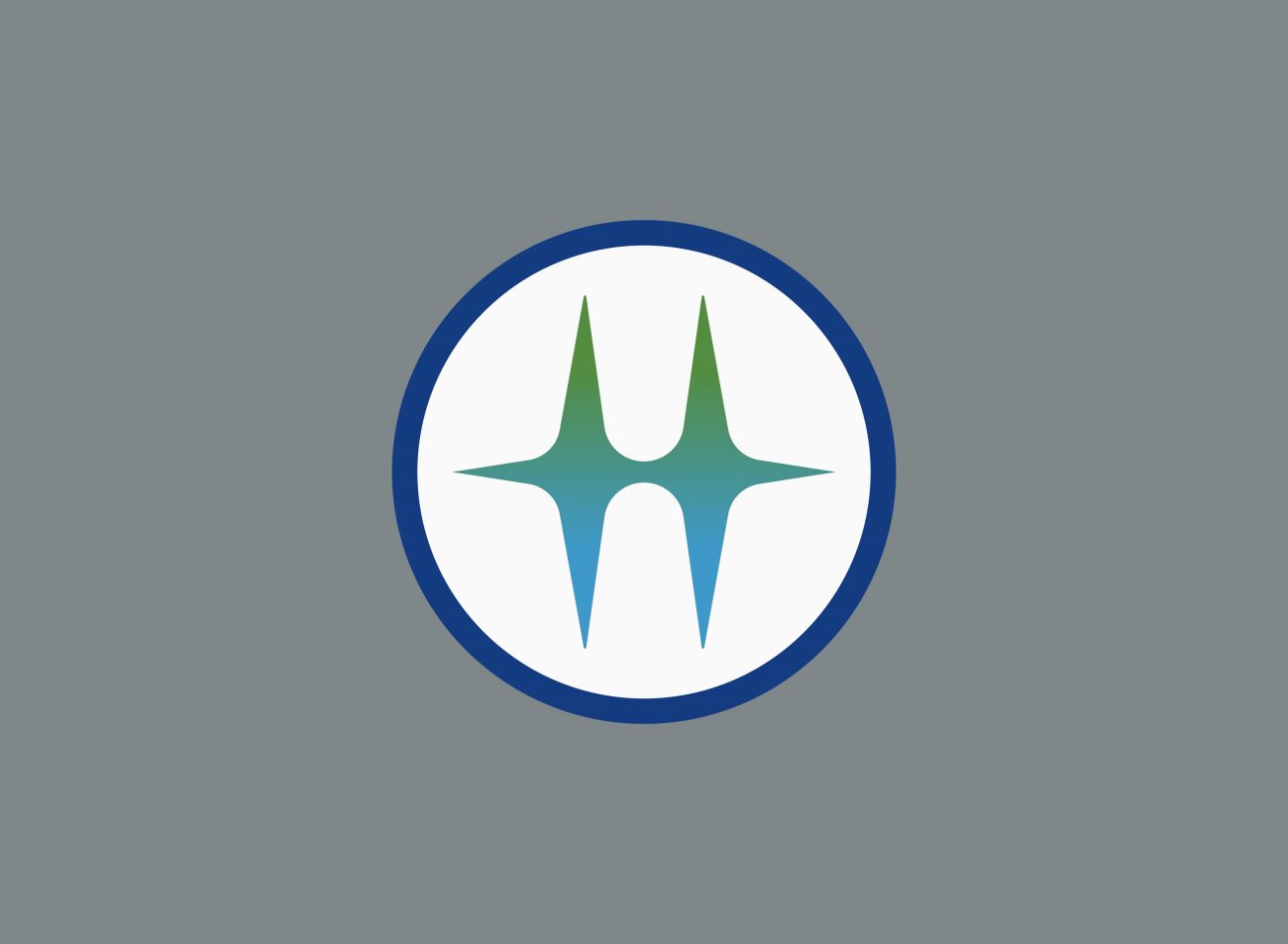 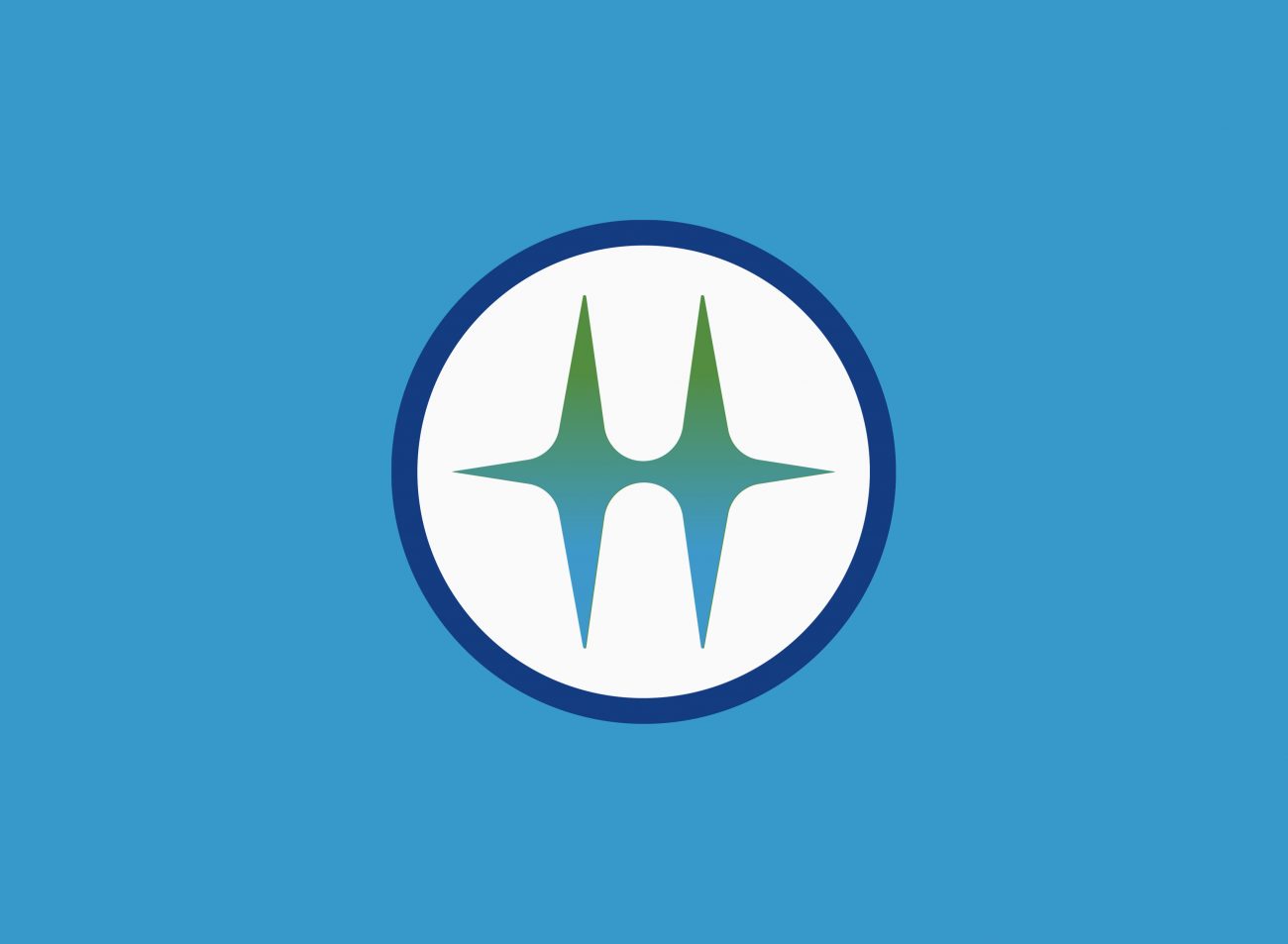 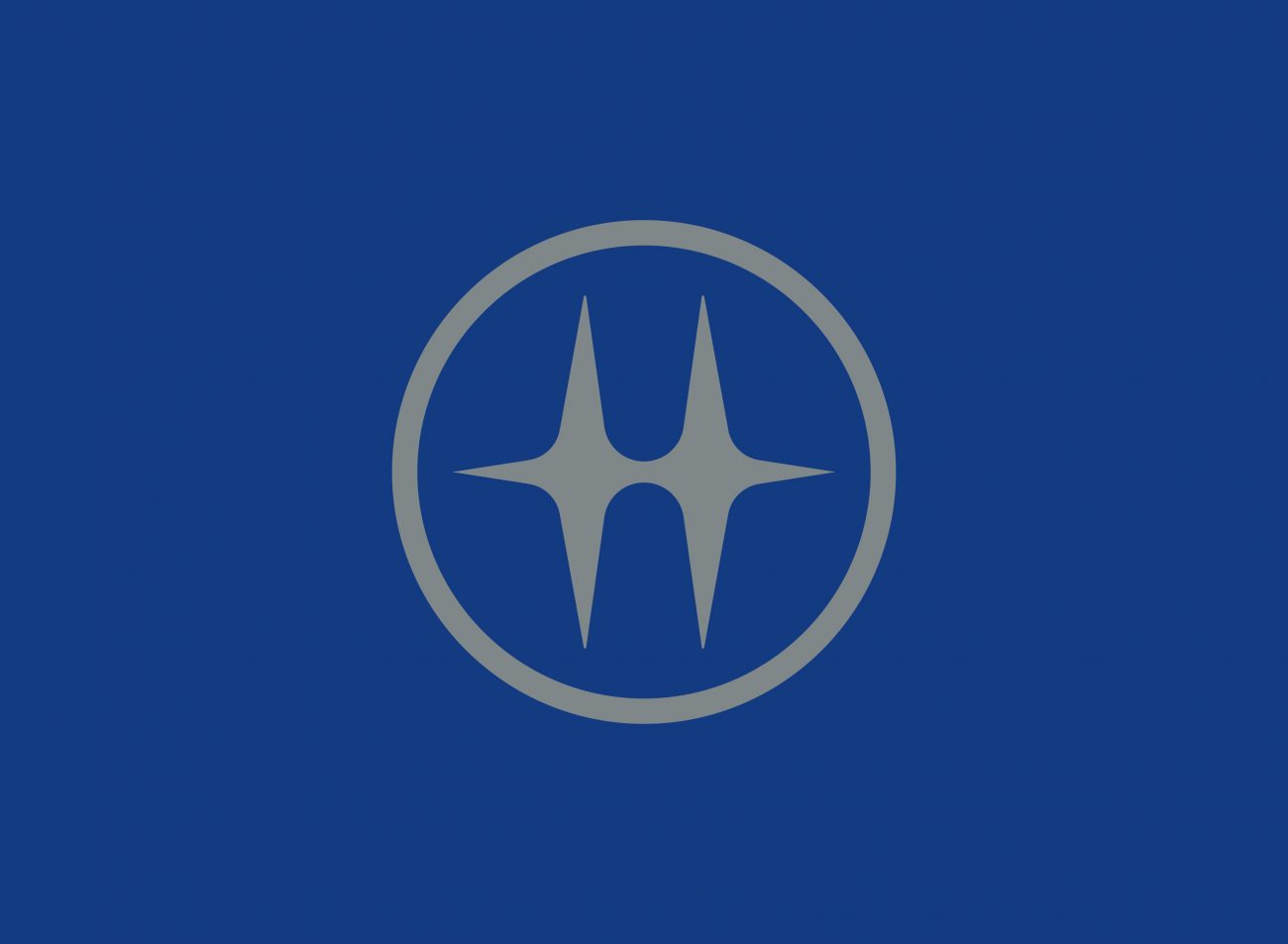 The British Columbia Hydro and Power Authority, operating as BC Hydro, is the main electric utility in the province of British Columbia. Established in 1961, BC Hydro was created by the merging of the BC Electric Company and the BC Power Commission, and a response to the government of British Columbia passing the BC Hydro Act. In addition to the supply of utility electricity, Hydro BC also operates a full service of ‘trolleybuses’ across the greater metropolitan area of Vancouver. Using overhead trolley ‘wires’ these buses are powered by electricity (just the same as a tram, but on rubber wheeled busses), and still operate to this day.

The logo for Hydro BC was created by well known Vancouver artist / designer / typographer / printer, Jim Rimmer. Jim is perhaps most well known, for his work with the band Heart, the many (over 200) typefaces he created throughout his life, and his work in fine printing, using traditional techniques and presses. The logo, created when Jim was in his late 20s, depicts the letter H (for Hydro) whilst simultaneously embedding the sense of water (waves / flow) and energy (surge / spark) within the form of the symbol — and thus capturing the essence of hydro power. The use of colour further reinforces this with the lower half set in blue (water) whilst gradiating vertically into green (land, and a sustainable source of power).

The current manifestation of the logo is an adaptation of this original version, but has changed somewhat to be less spiky and smoothed out — perhaps a little more friendly.