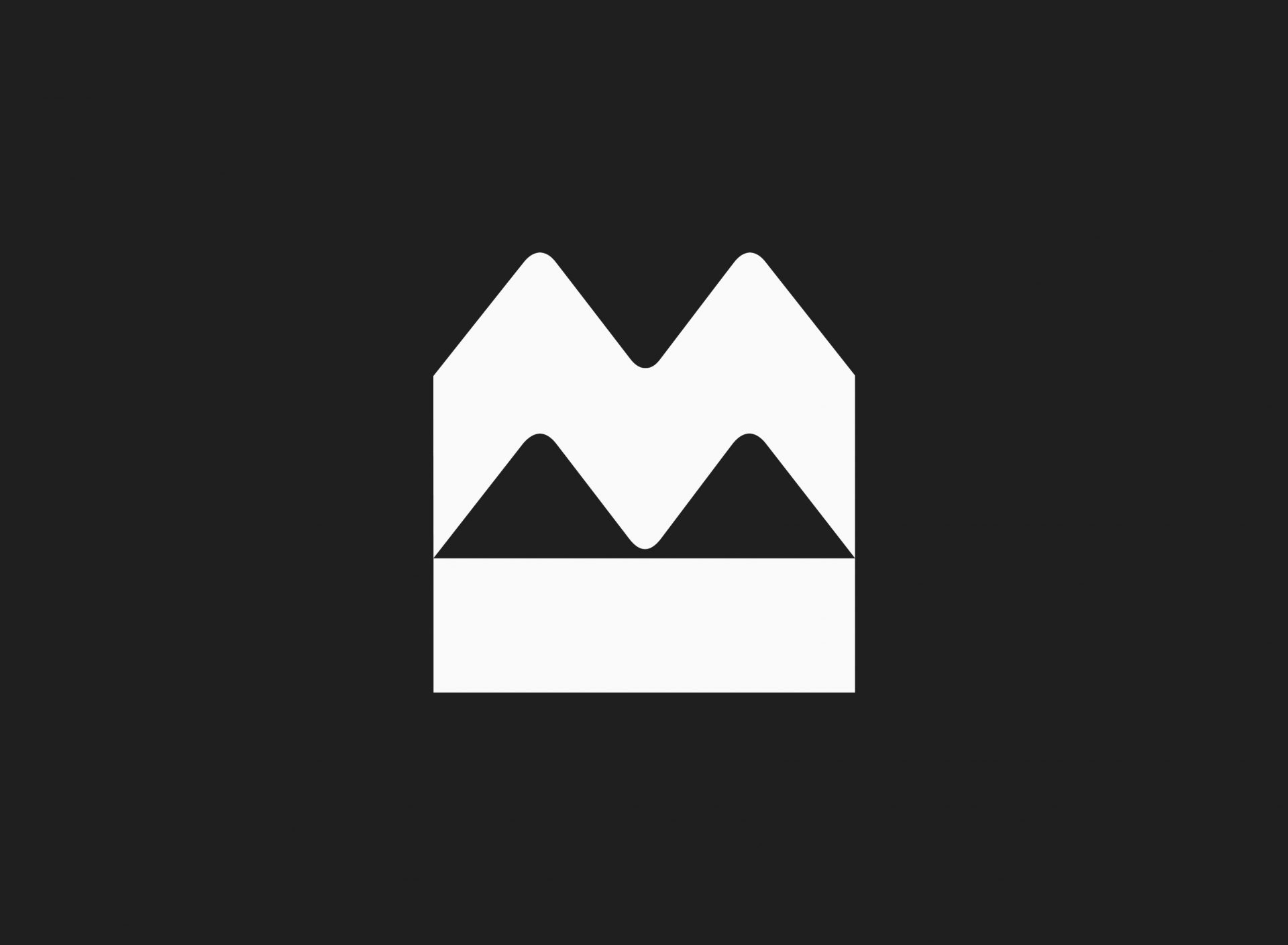 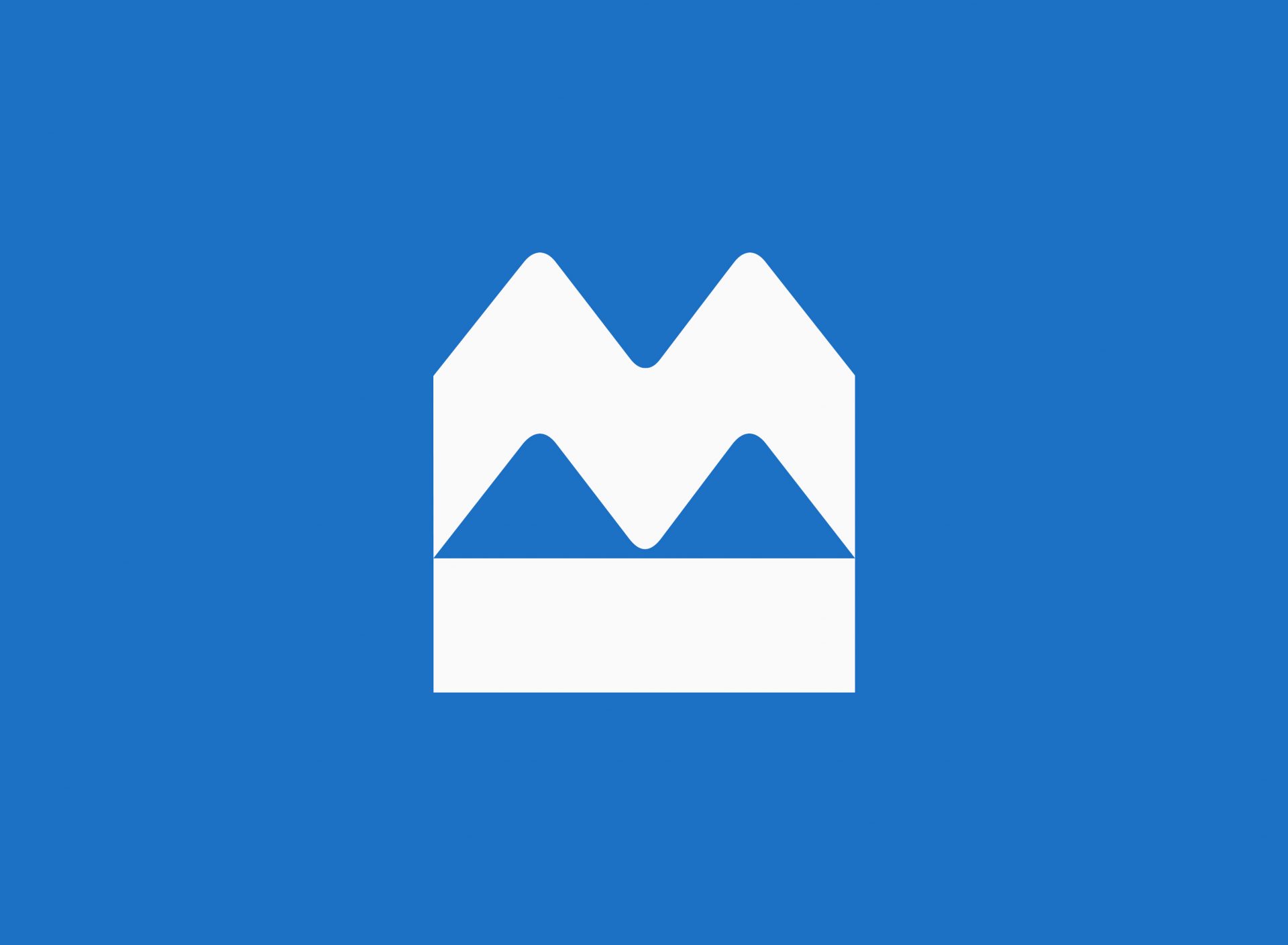 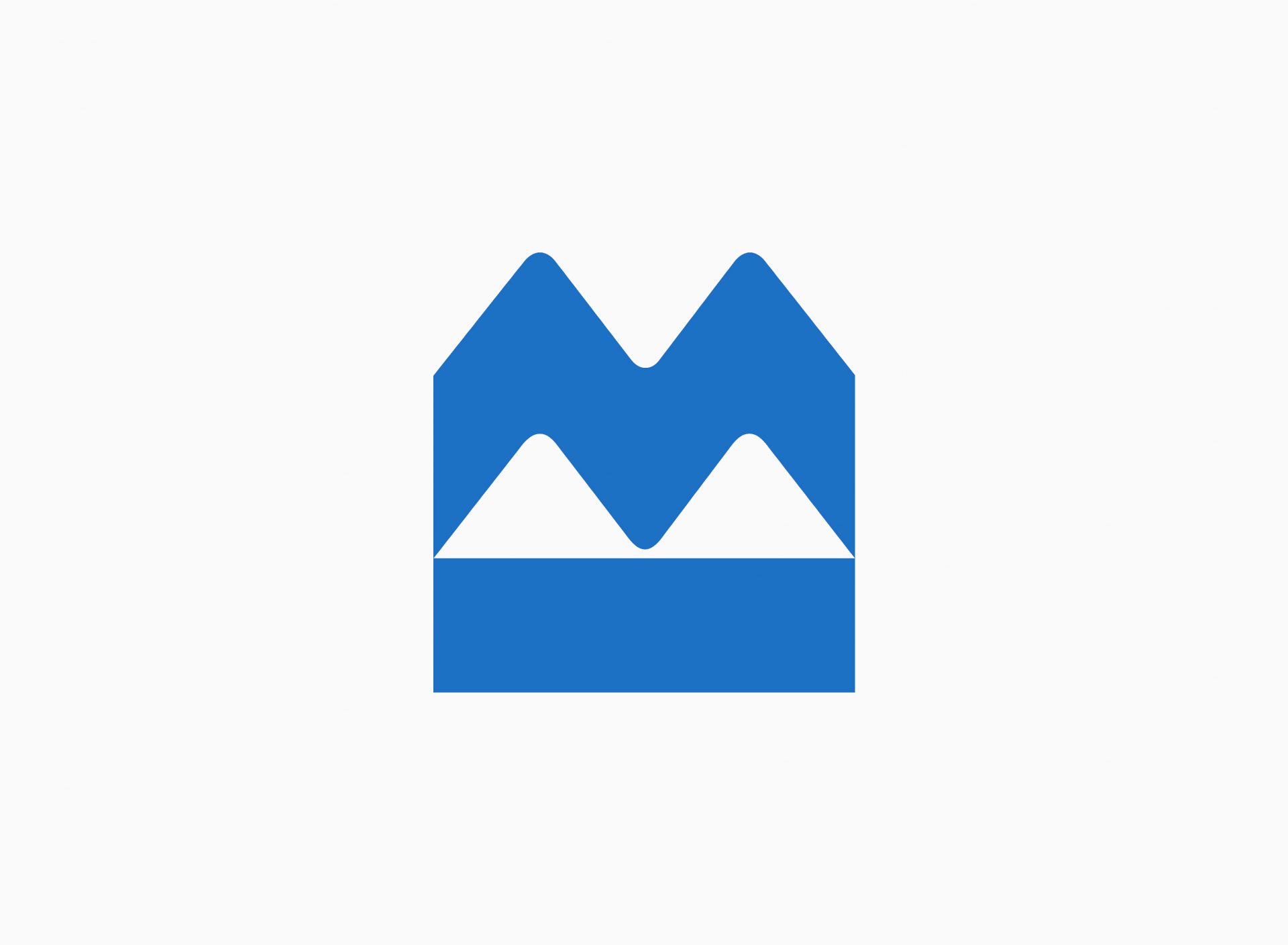 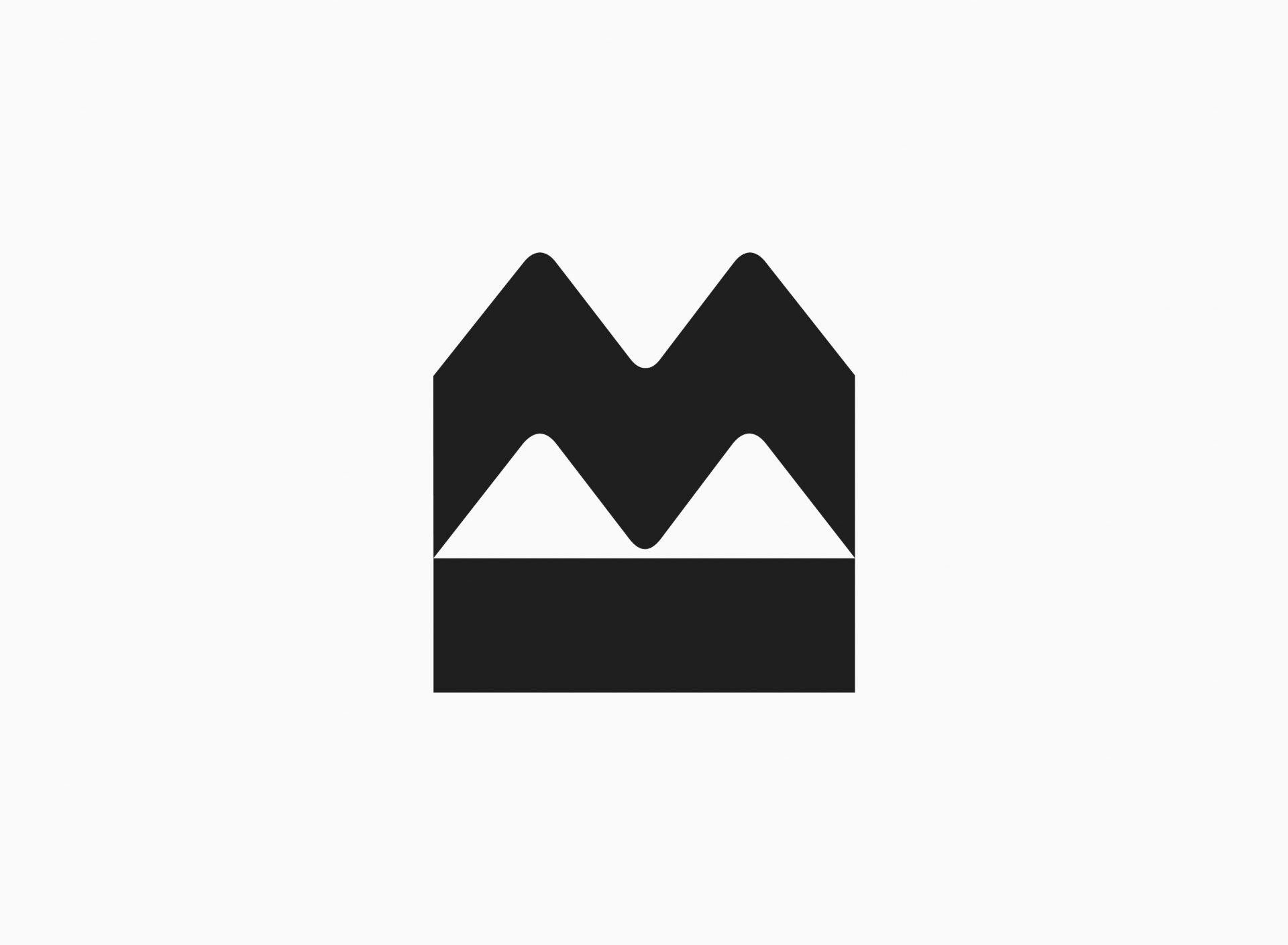 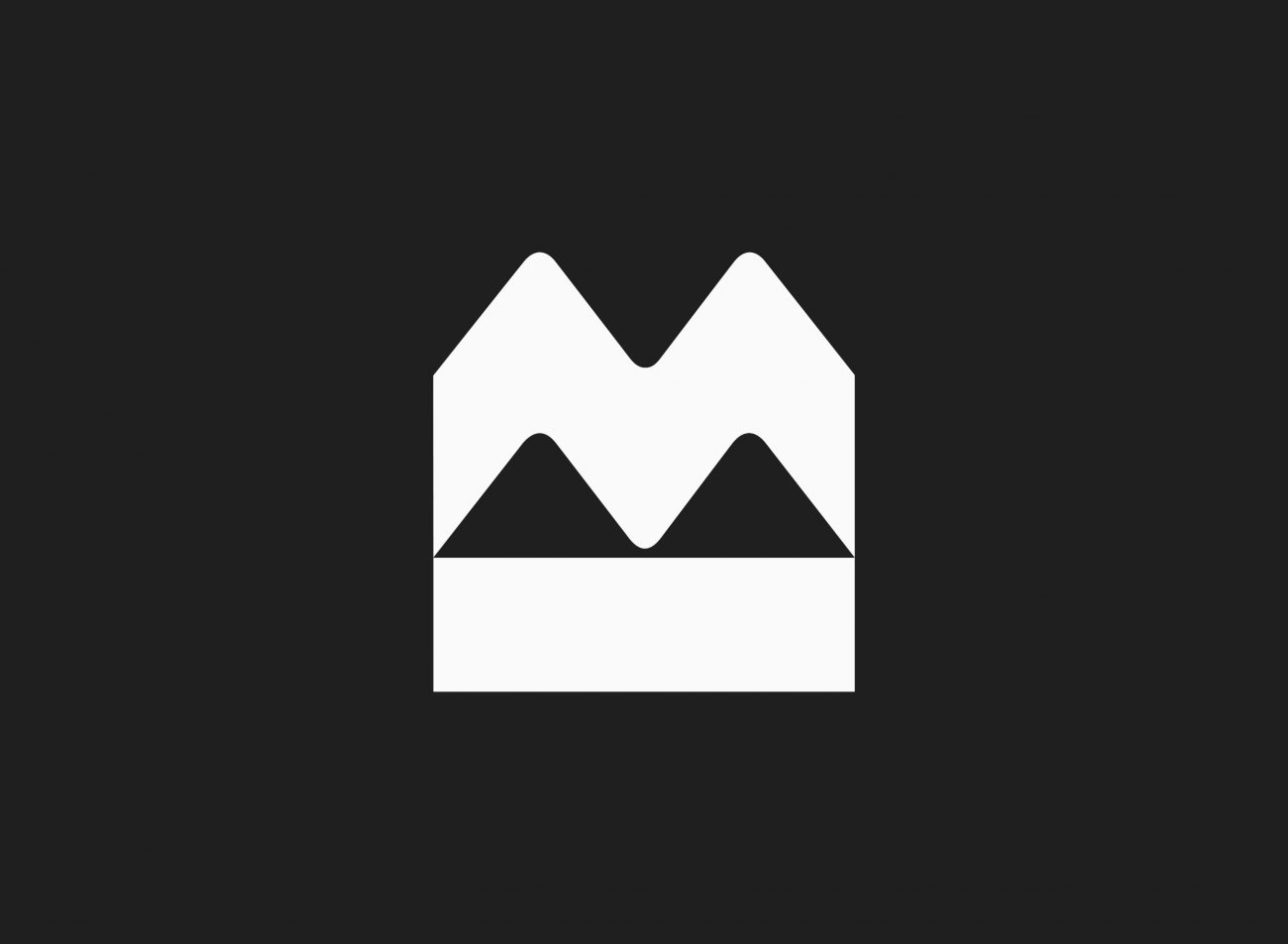 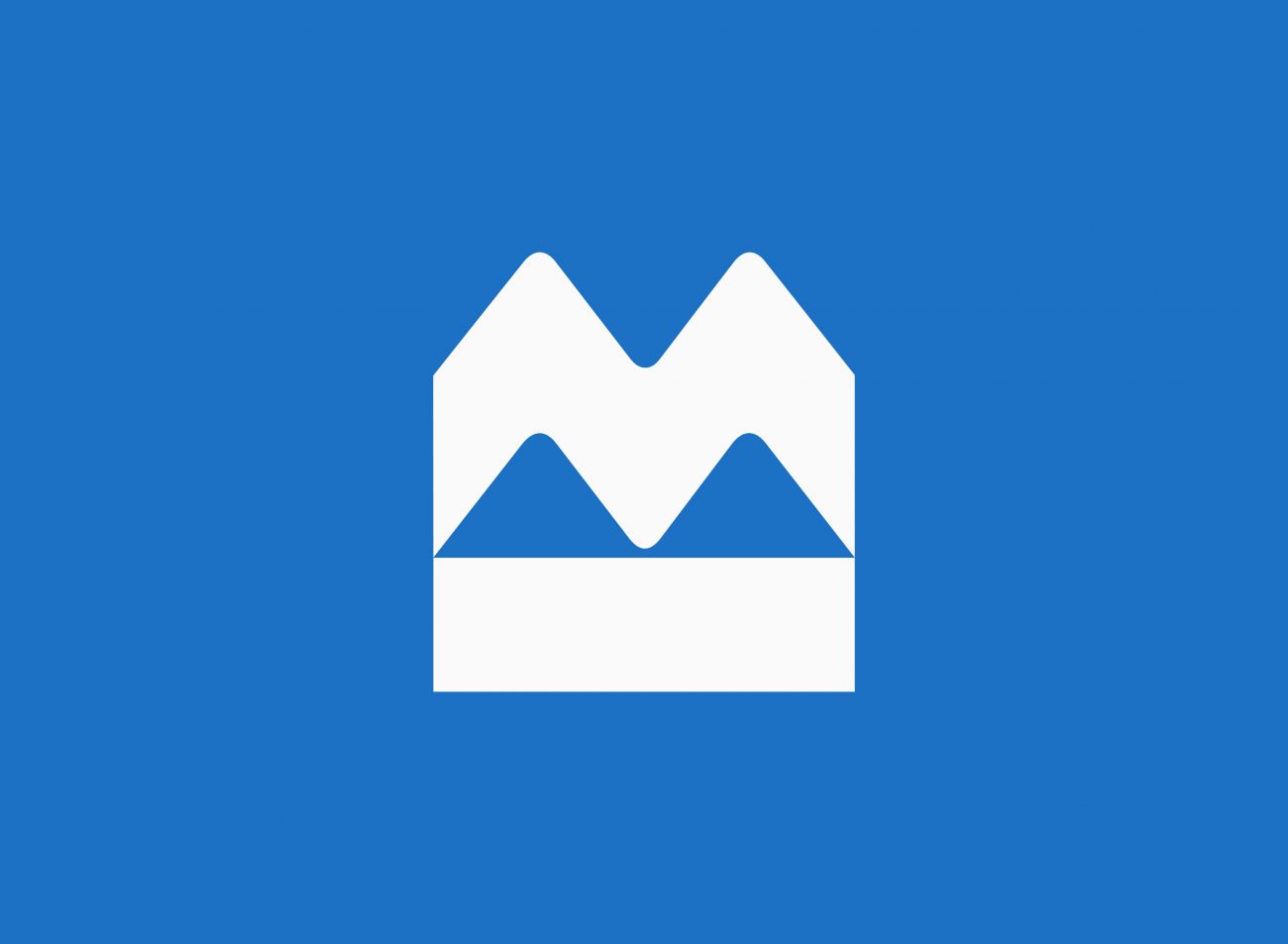 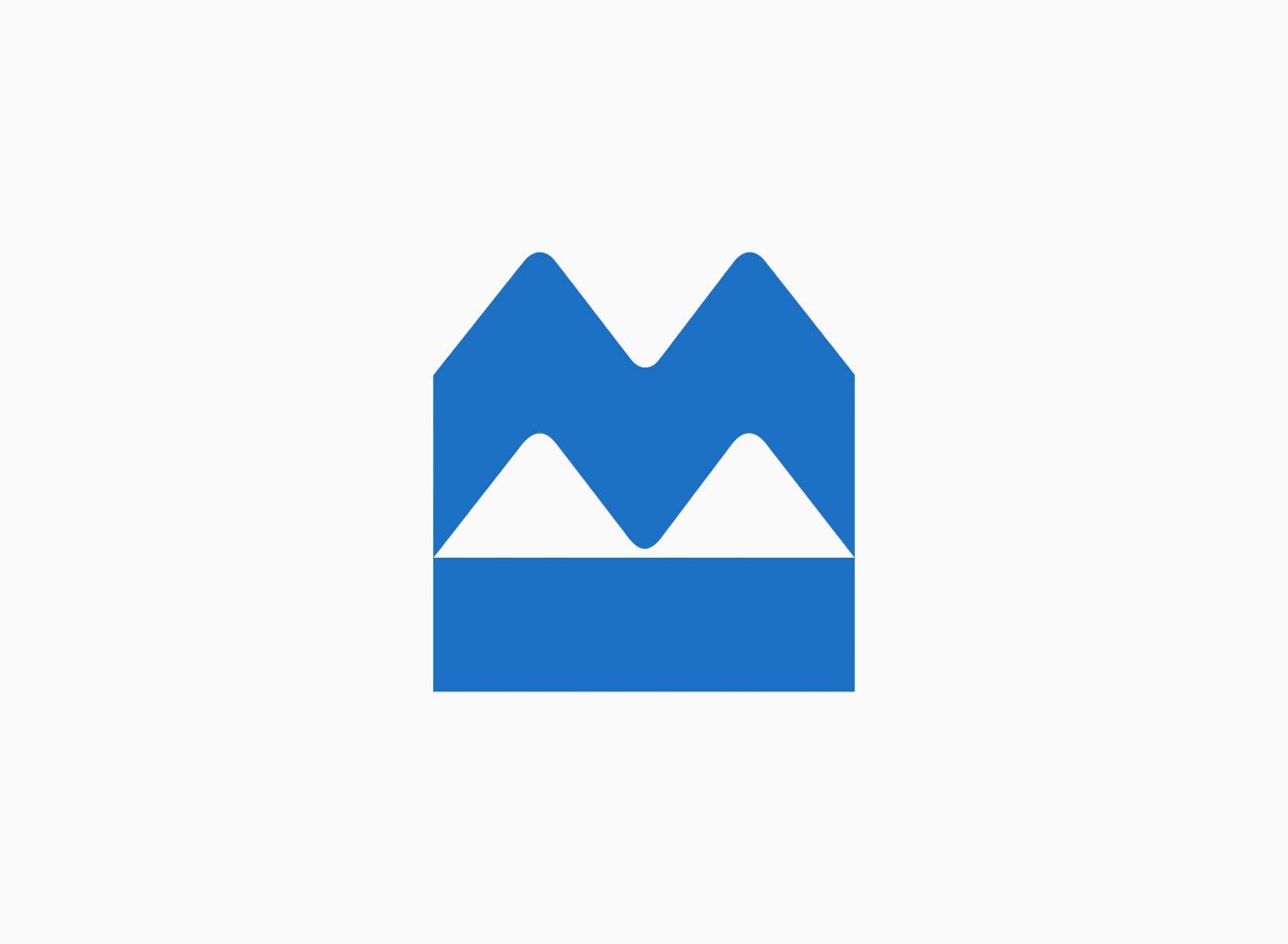 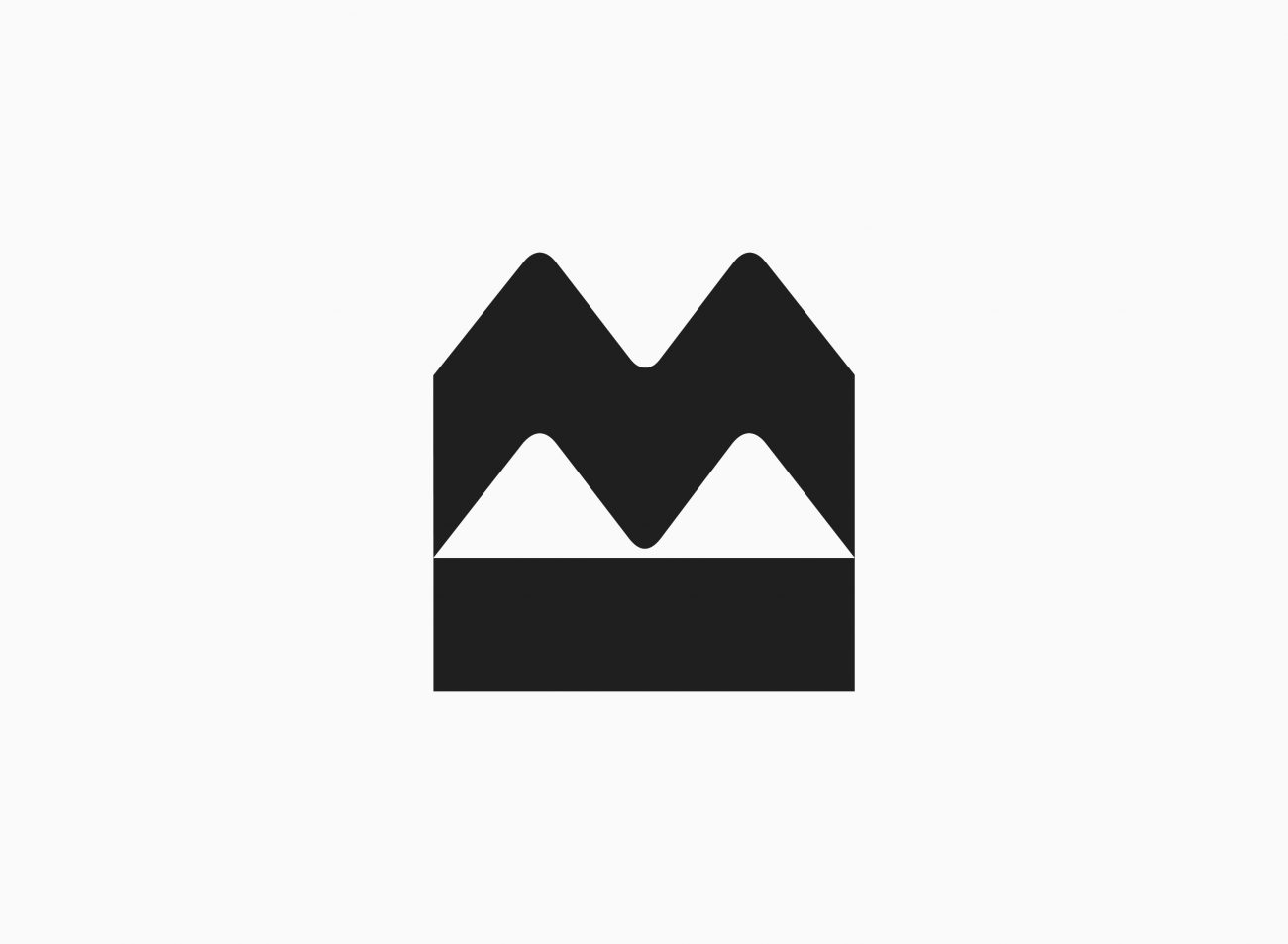 The Bank of Montreal celebrated its 150th anniversary in 1967, the same year as Canada’s Centennial, and Stewart & Morrison was appointed to develop a new modern corporate identity program. Due to the client’s size and the scope of the task, the firm dedicated a specialist design team to the project, under the direction of E.J. Morrison. They began with an extensive survey of the bank’s public image, which encompassed the various buildings, printed collateral and advertising, both at home and abroad.

The firm explored many approaches during the design phase, including pictorial and abstract concepts. Eventually it was Hans Kleefeld’s symbol that was selected for its strength and stability. In addition to representing the bank’s initials, it also included references to money and assets — an abstract folding paper bill over a gold bar. Hans initially recommended a green and gold colour scheme to strengthen these references, but following extensive research they settled on blue, or more specifically ‘First Bank Blue’ to accompany the company’s new slogan — ‘Canada’s First Bank’.

Once the symbol had been selected, Kleefeld worked to complete the design task from his bed, where he was recovering from a back injury. Meanwhile work continued on supporting elements, including a typographic pattern developed by Senior Designer Arthur Irizawa that featured on cheques, deposit and withdrawal slips, passbooks and forms. The bilingual nature of the business provided a host of complexities that needed to be managed, with the new identity appearing on everything from matchbooks to aircraft. Stewart & Morrison established a temporary design control point within the bank’s headquarters in Montréal, under the watchful eye of design co-ordinator Gerald Reilly.