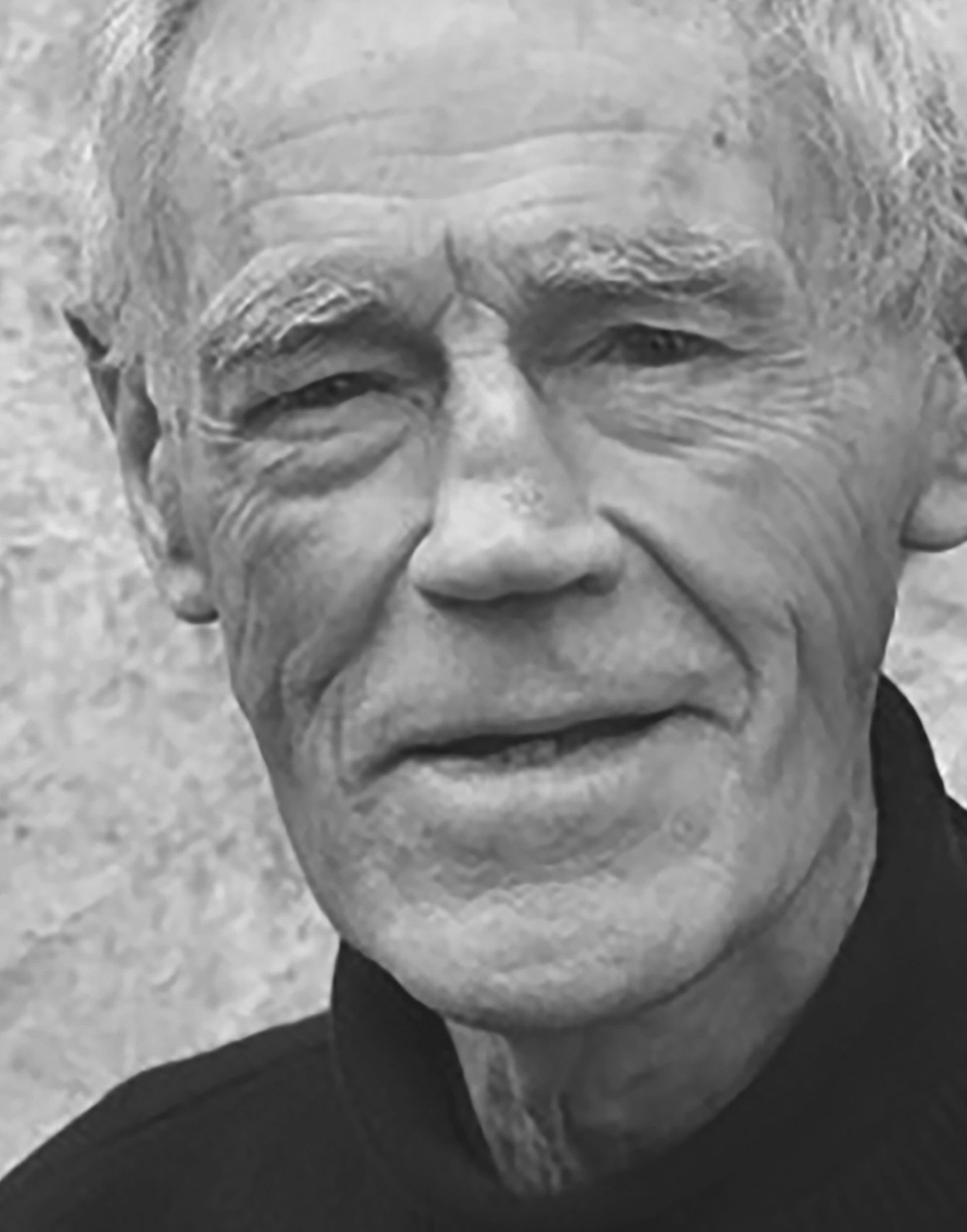 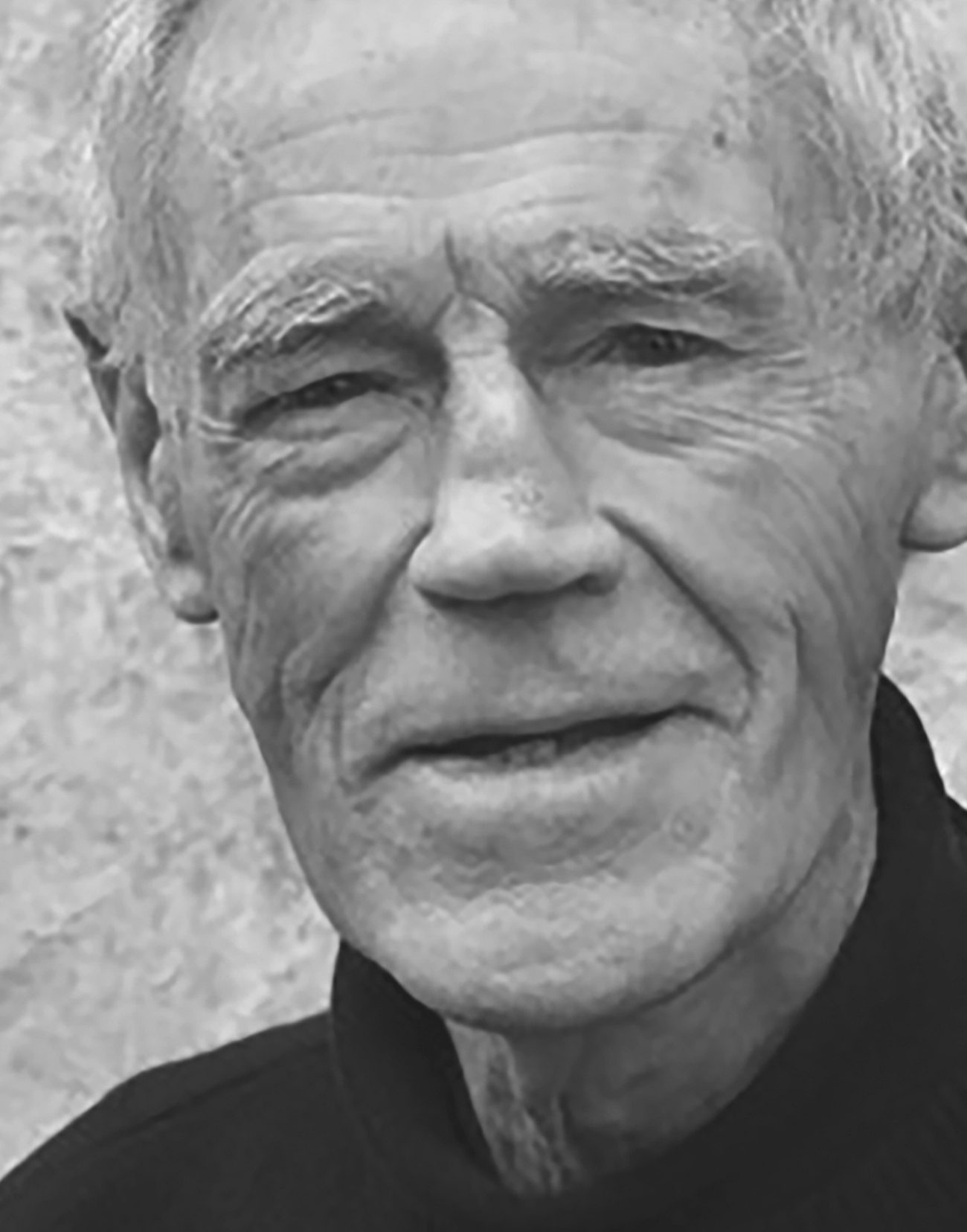 From his time at Cooper & Beatty (following in the footsteps of both Carl Dair and Alan Fleming), through his membership of the Type Directors Club, his partnership with Ernst Roch and Rolf Harder at Design Collaborative and his subsequent years teaching at Novia Scotia College of Art, Tony Mann occupies a pivotal position in the history of Canadian modernist design.

Mann was born in England in 1927. After graduating from London’s Central School of Arts and Crafts in 1951 he started working first as a product designer for GEC and then as a freelance exhibition designer. He was principal designer on a major exhibition to celebrate Nigeria’s independence in 1960, and also designed international trade fairs in Tripoli, Libya.

He was drawn to a functionalist tradition linking Modern Swiss and German design with the International Style, and saw a need for a new formalism that was at odds with the prevailing aesthetic in England at that time.

Looking further afield for opportunities to do the kind of work that excited him, Tony became aware of the pioneering work coming out of Canada at that time, particularly Ernst Roch and Rolf Harder in Montréal. In 1962, Mann emigrated to Toronto.

After a brief initial spell working as a graphic designer at CBC, Mann was appointed Creative Director at typesetting firm Cooper & Beatty, replacing Alan Fleming. Cooper & Beatty were a hugely influential company at the time, and here Mann built his reputation as one of Canada’s leading creative forces. It was while at Cooper & Beatty that Mann was director of the project with the mission of creating the logo for Canada’s 1967 Centennial celebrations (the eventual design being by his apprentice Stuart Ash).

During this period he met and formed a friendship with Rolf Harder, and the two shared many similarities in their thinking. The seeds of a possible partnership were planted early in their relationship, and in 1965 Design Collaborative was formed by Mann, Harder, Ernst Roch and industrial designer Al Faux (Rolf and Ernst in Montréal and Tony and Al in Toronto). The Toronto studio primarily undertook 3D projects (with Tony working simultaneously in his role for Cooper & Beatty) developing projects in information graphics, working mainly with architects, planners and government.

In 1967, after only 2 years with Design Collaborative, Tony was persuaded to establish a dedicated design department at Nova Scotia College of Art and Design. He taught full time here until 1976, combining his design teaching with pioneering courses and study centres in ecology, environmental planning and sustainability (working with his wife, Barbara). It was also during this period that he channelled his industrial design training into a new love, toy-making.

In 1978 Tony and his family returned to England, but he continued to lead the Fall semester at the college every year until his eventual retirement from teaching in 1999. His toys and automatons (self operating toys) were exhibited in both Canada and England. He was made an honorary member of the British Toymaker’s Guild, and a Fellow of the GDC.

His influence on many of Canada’s most celebrated design heroes is well documented. He was an encouraging and influencial figure to many, building new relationships and forging strong associations. Tony lived in Devon, South West England until his death in 2013 following a brief illness.

“I would not be the recognised designer I am today without Tony’s guidance, friendship and graciousness.”
Stuart Ash

“To know Tony was to like him: it was a pleasure to be in his company”
Rolf Harder