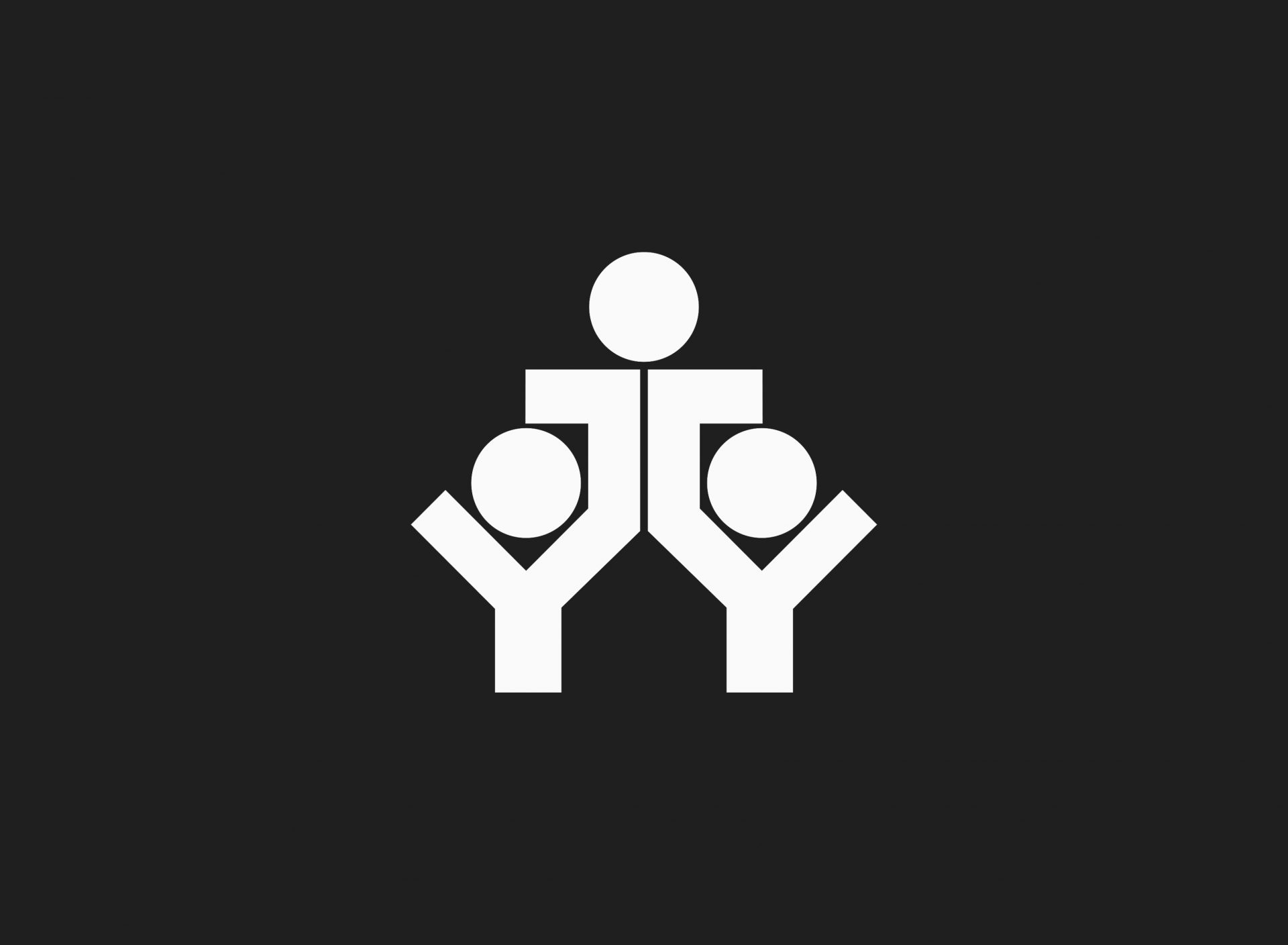 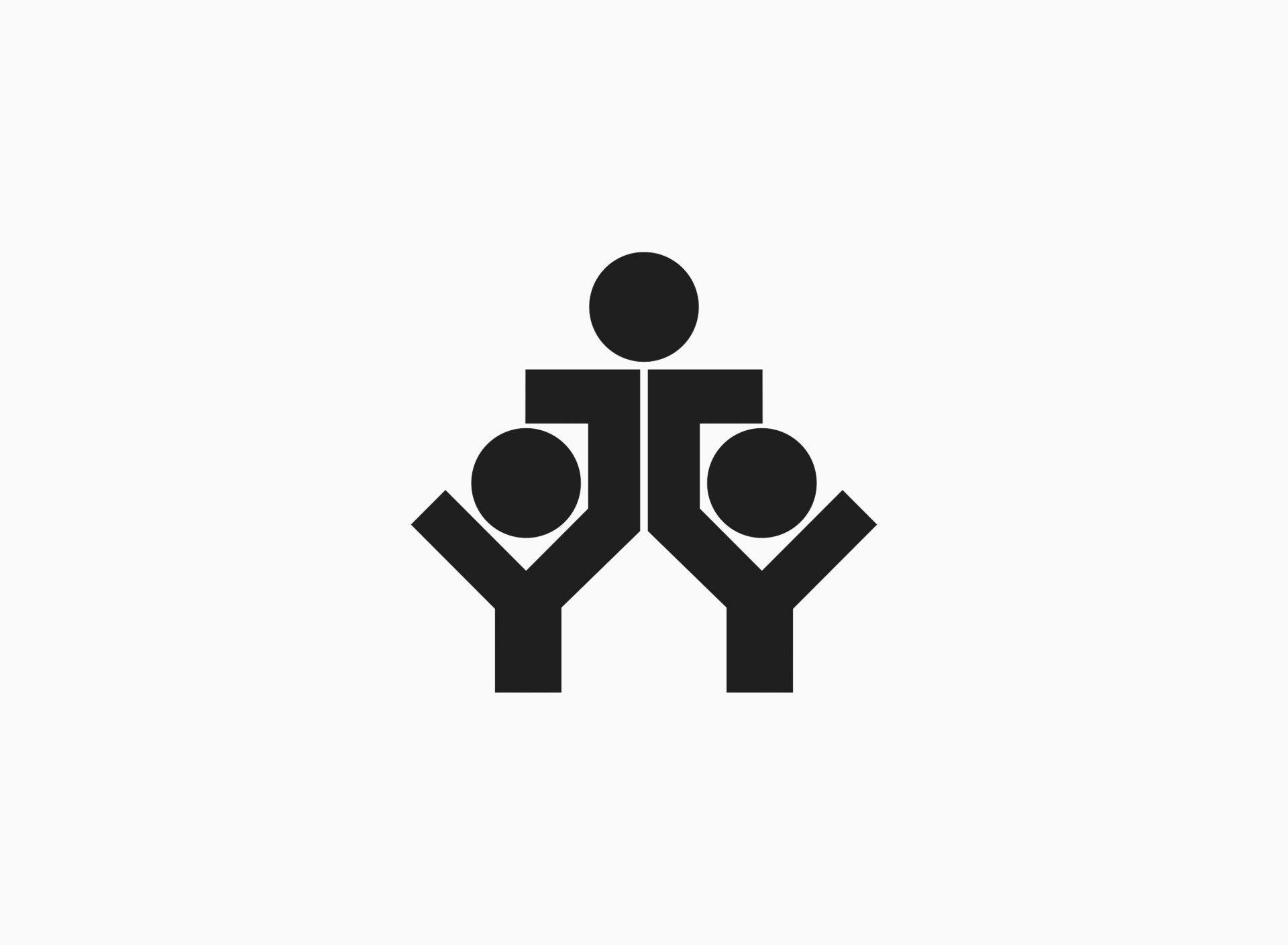 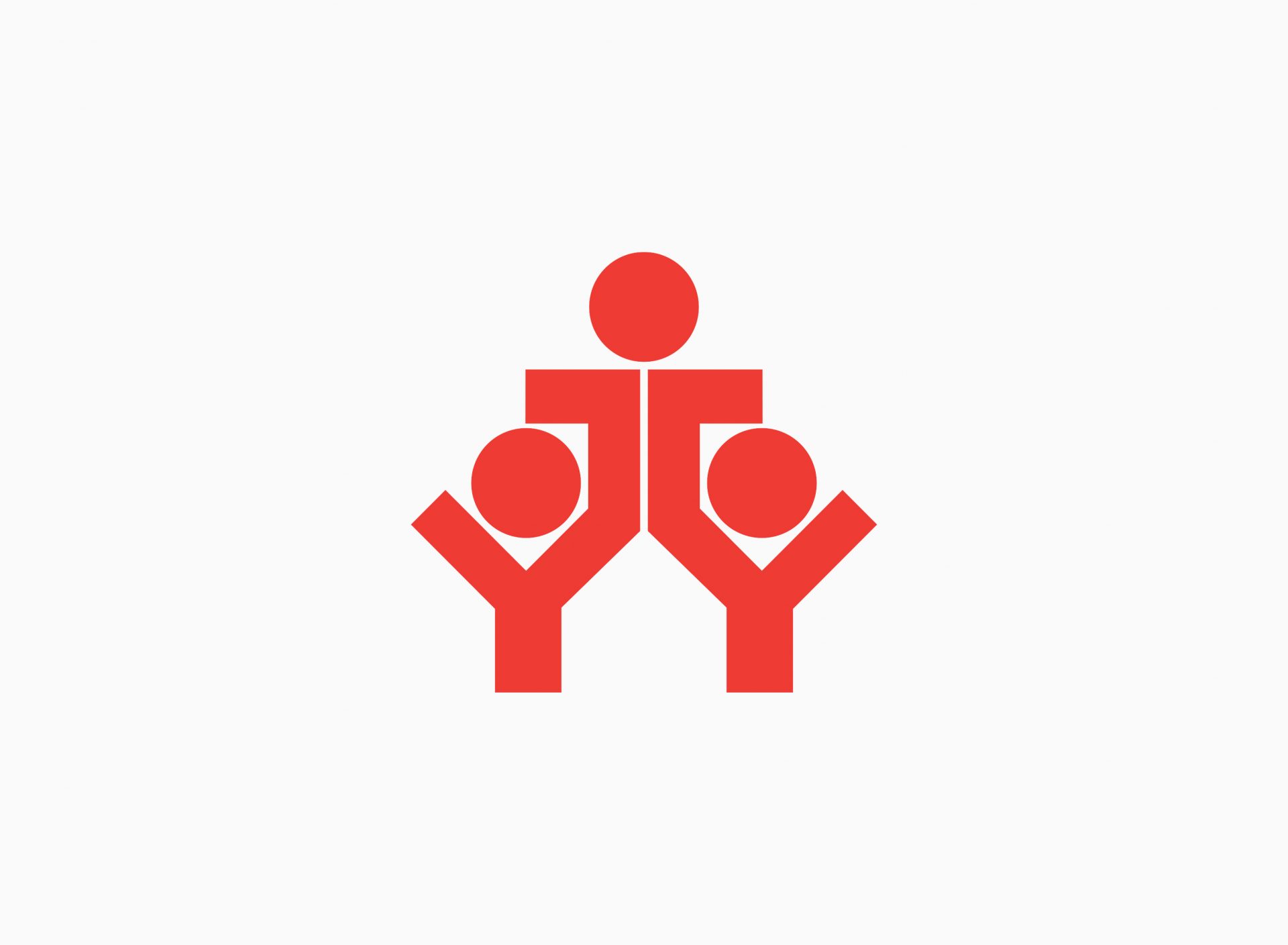 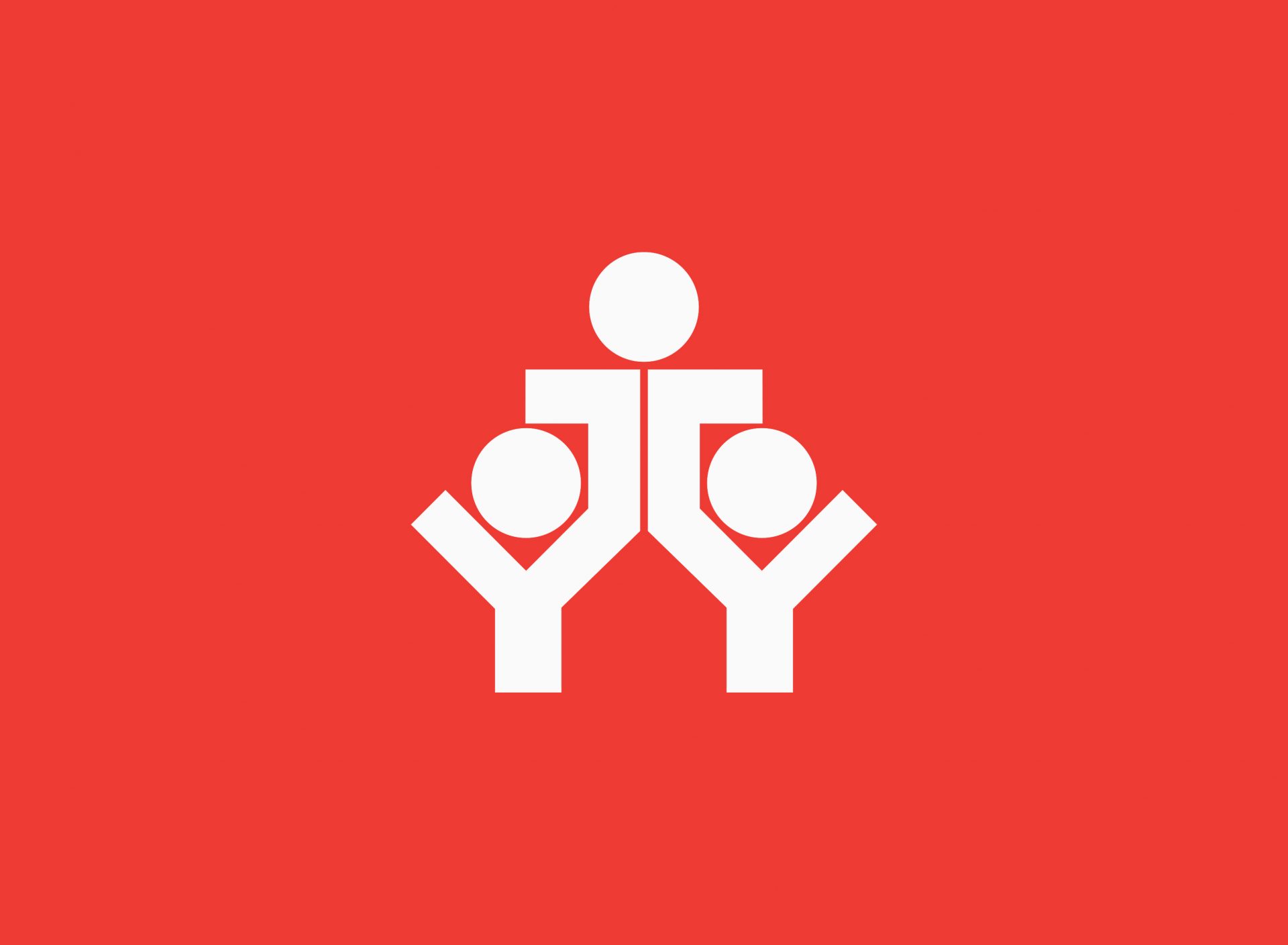 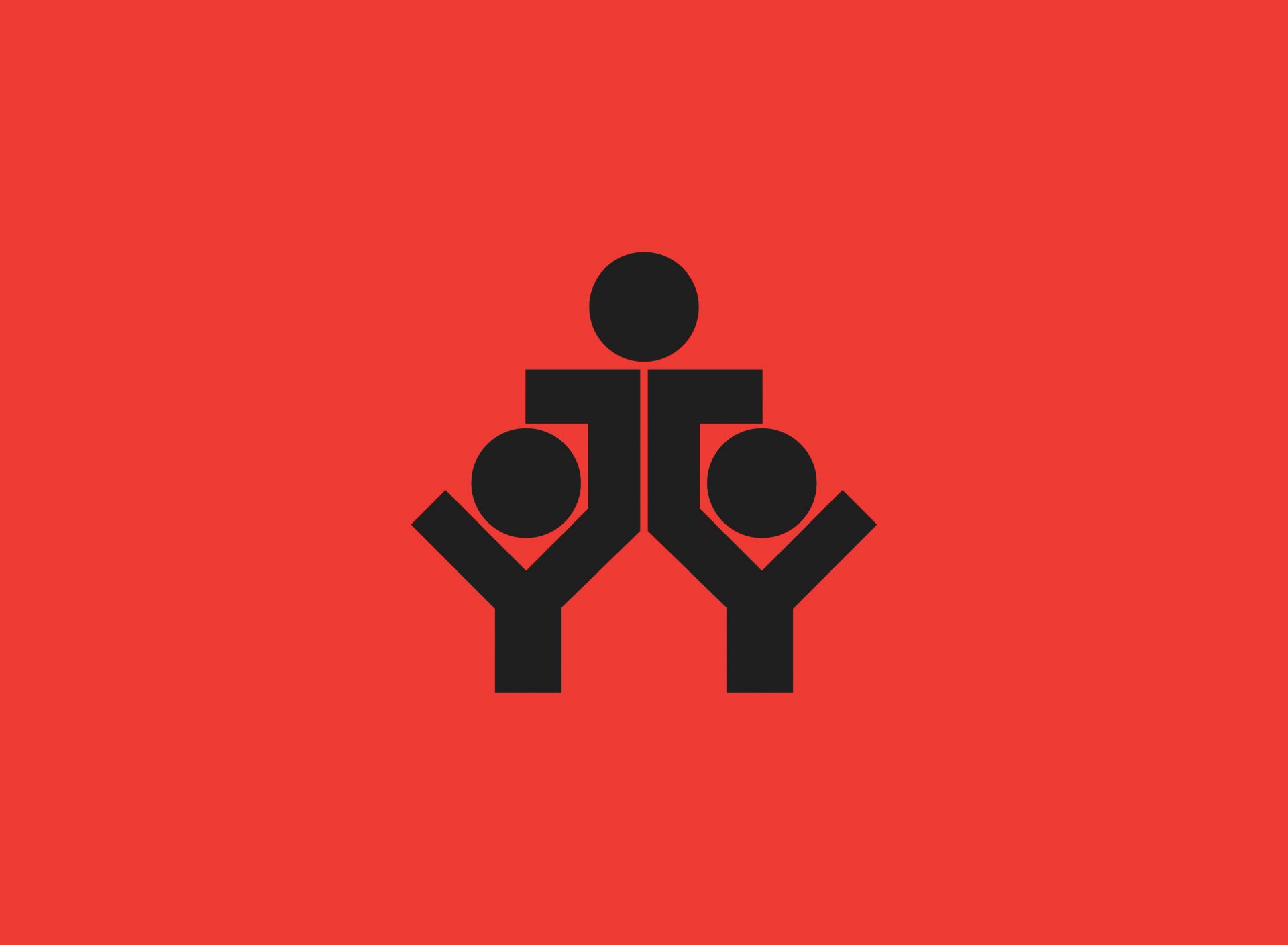 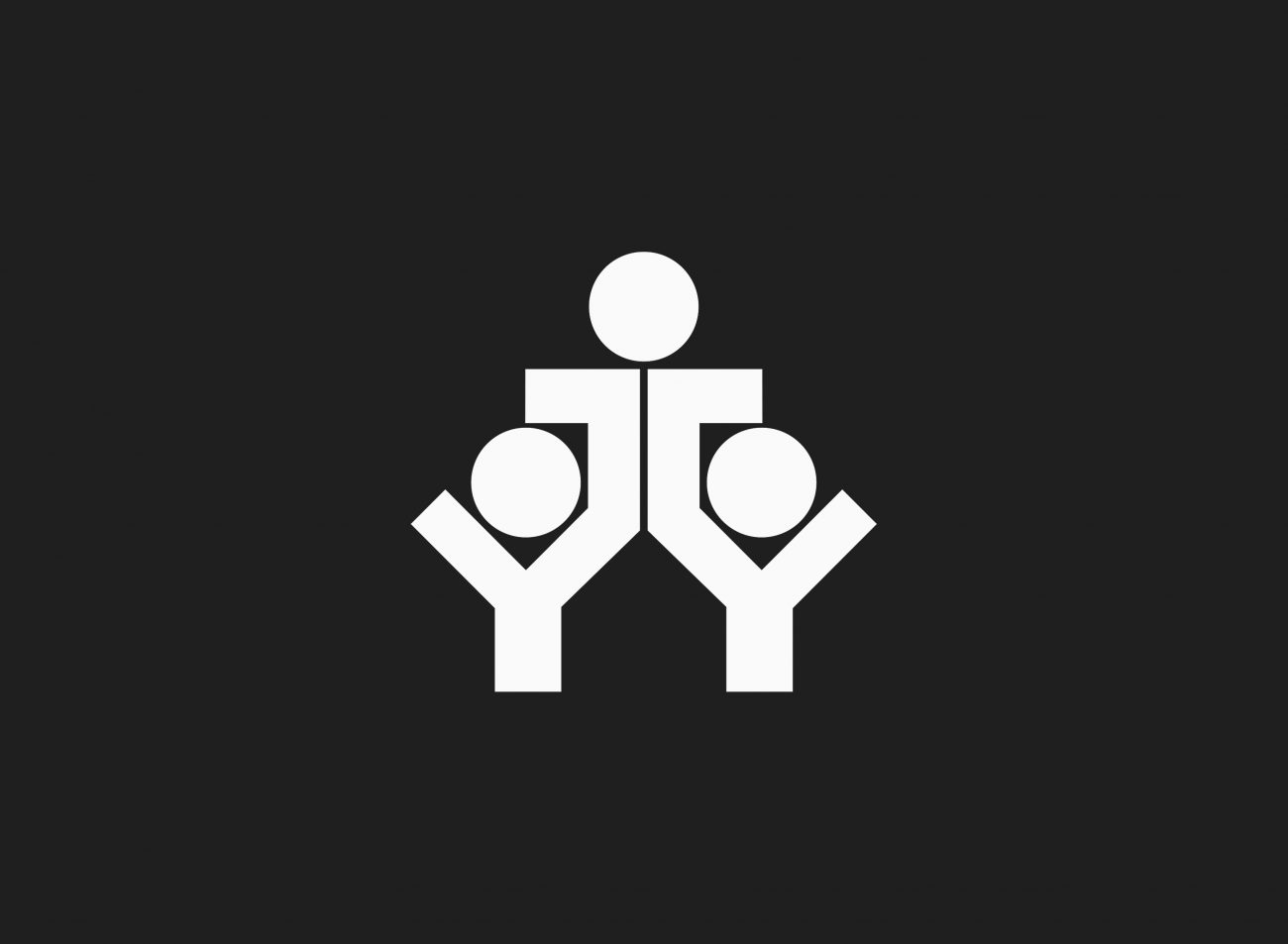 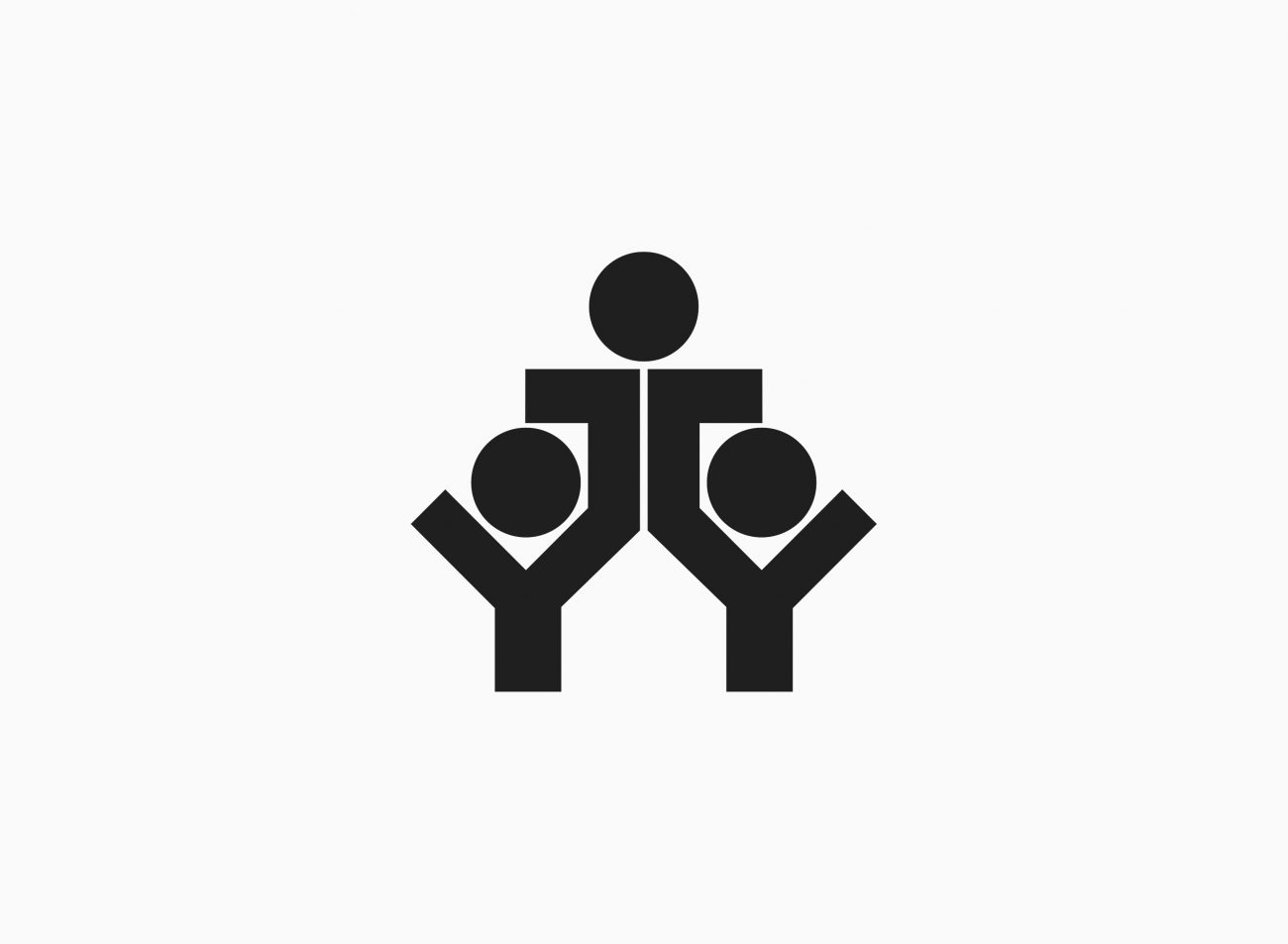 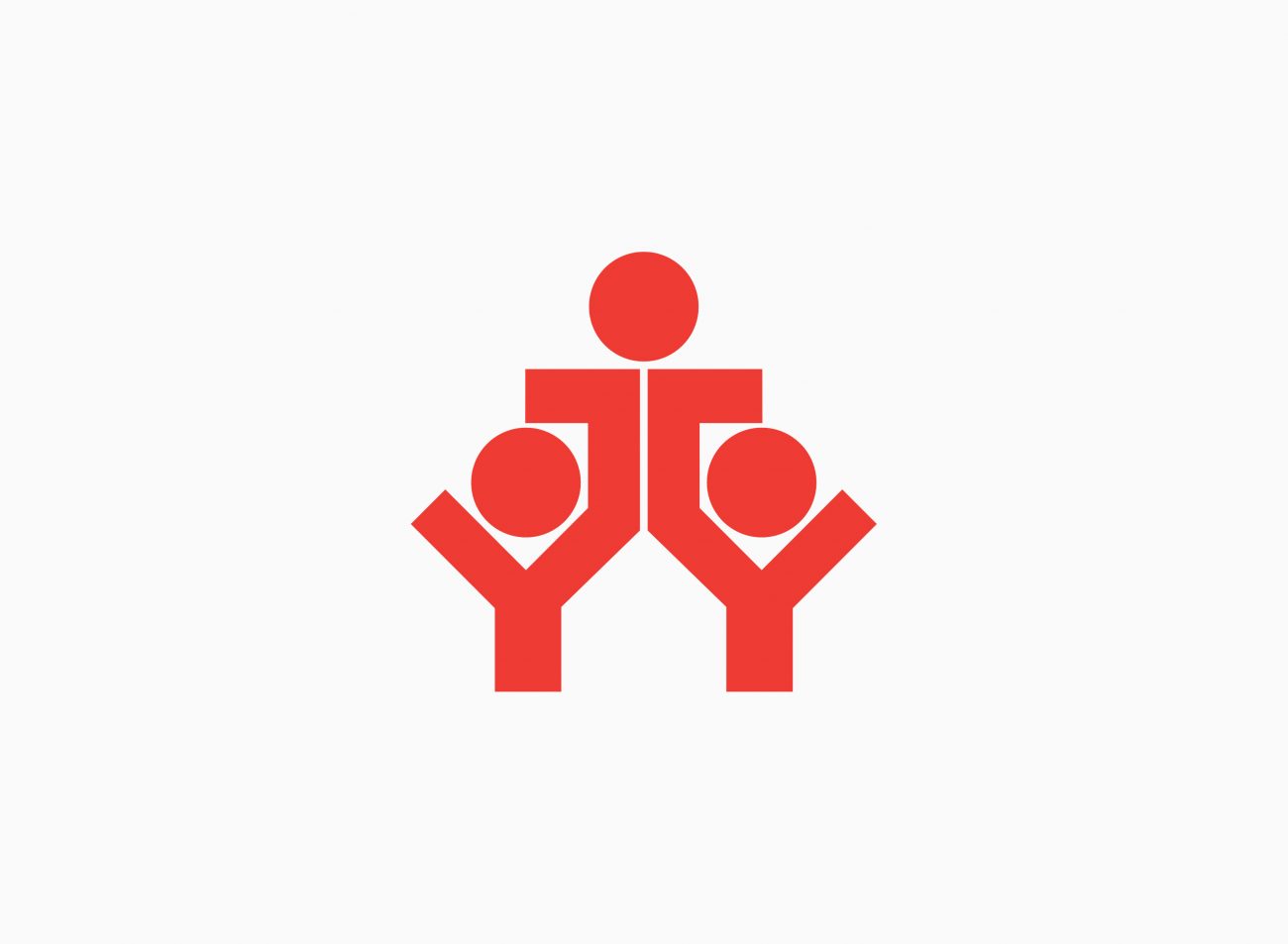 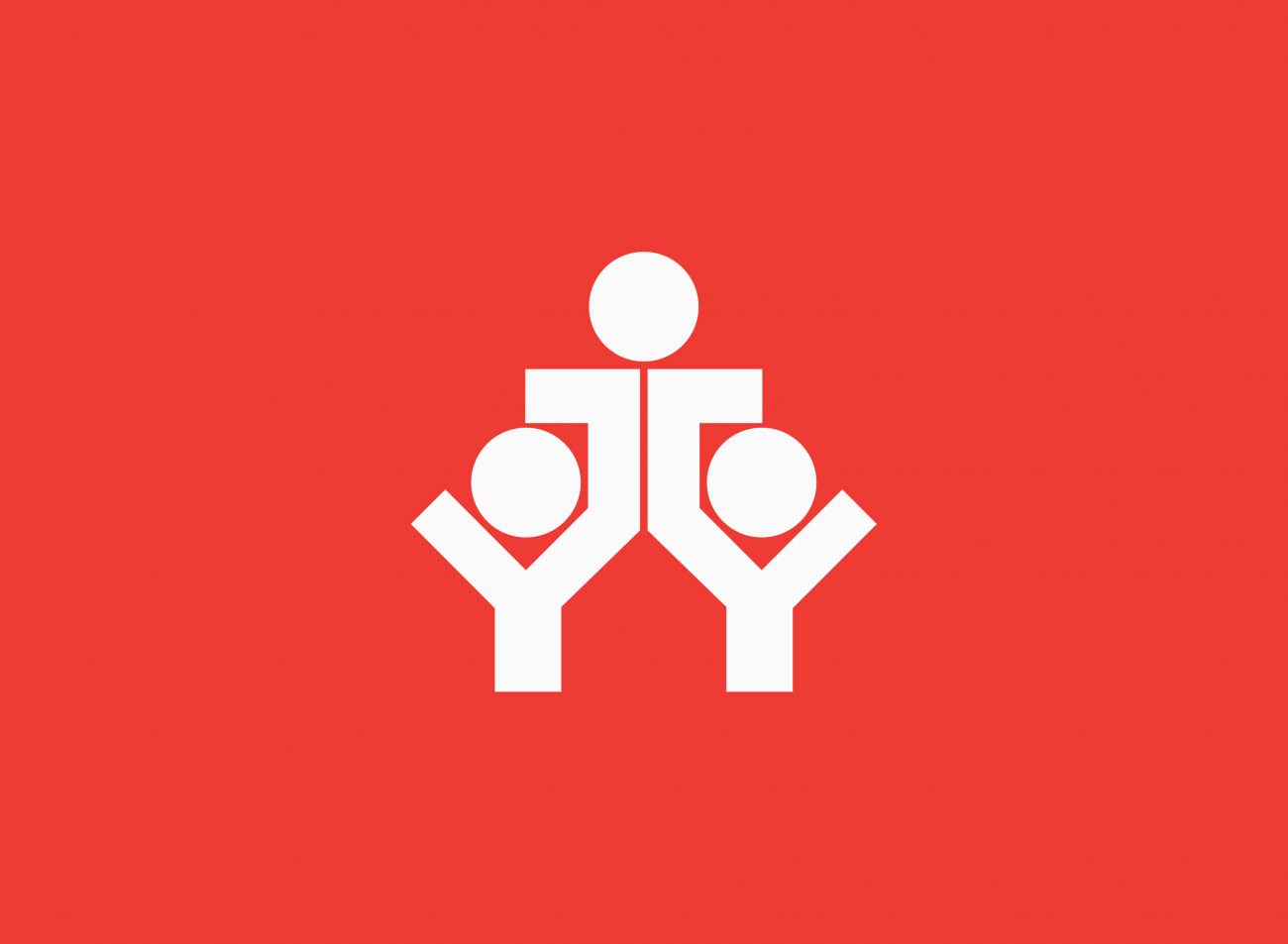 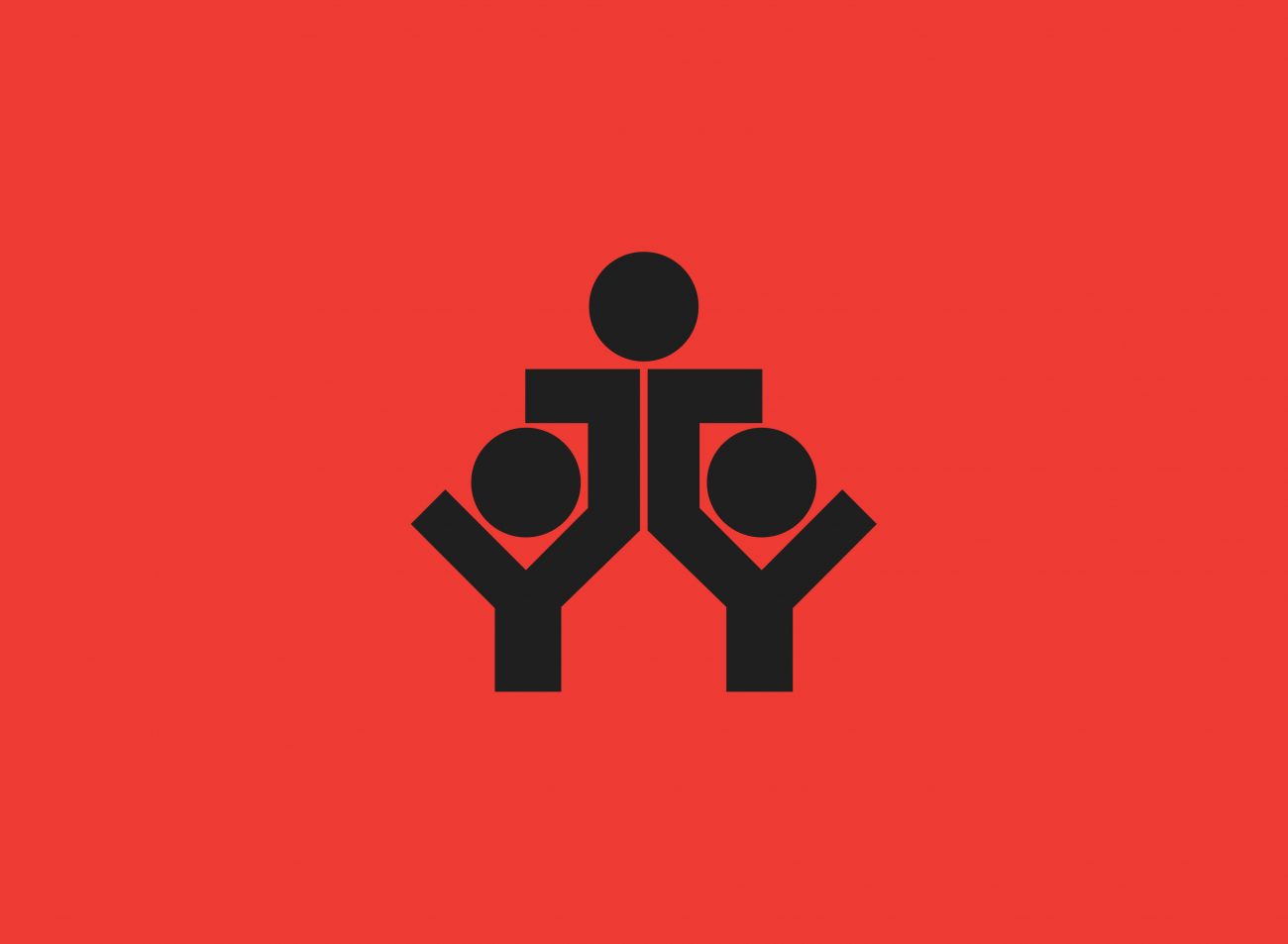 A logo for a not-for-profit organisation. Three interconnected figures represent the important role third parties can play in conflict resolution. This identity that started as a Provincial mark was subsequently adopted by ADR Canada and its affiliates countrywide.

To comply with Federal regulations, they later split the original organization into two separate ones — the AAMS name was retained as a charity providing education and information to Albertans on how to solve disputes without going to court, while a new entity called ADRIA (ADR Institute of Alberta) was established as the professional membership body for mediators, arbitrators, and other Alternative Dispute Resolution (ADR) practitioners in Alberta.

In 2016 the identity was replaced by a new ‘softer’ identity that still comprised of three interconnecting figures, as a nod to Wei’s original.