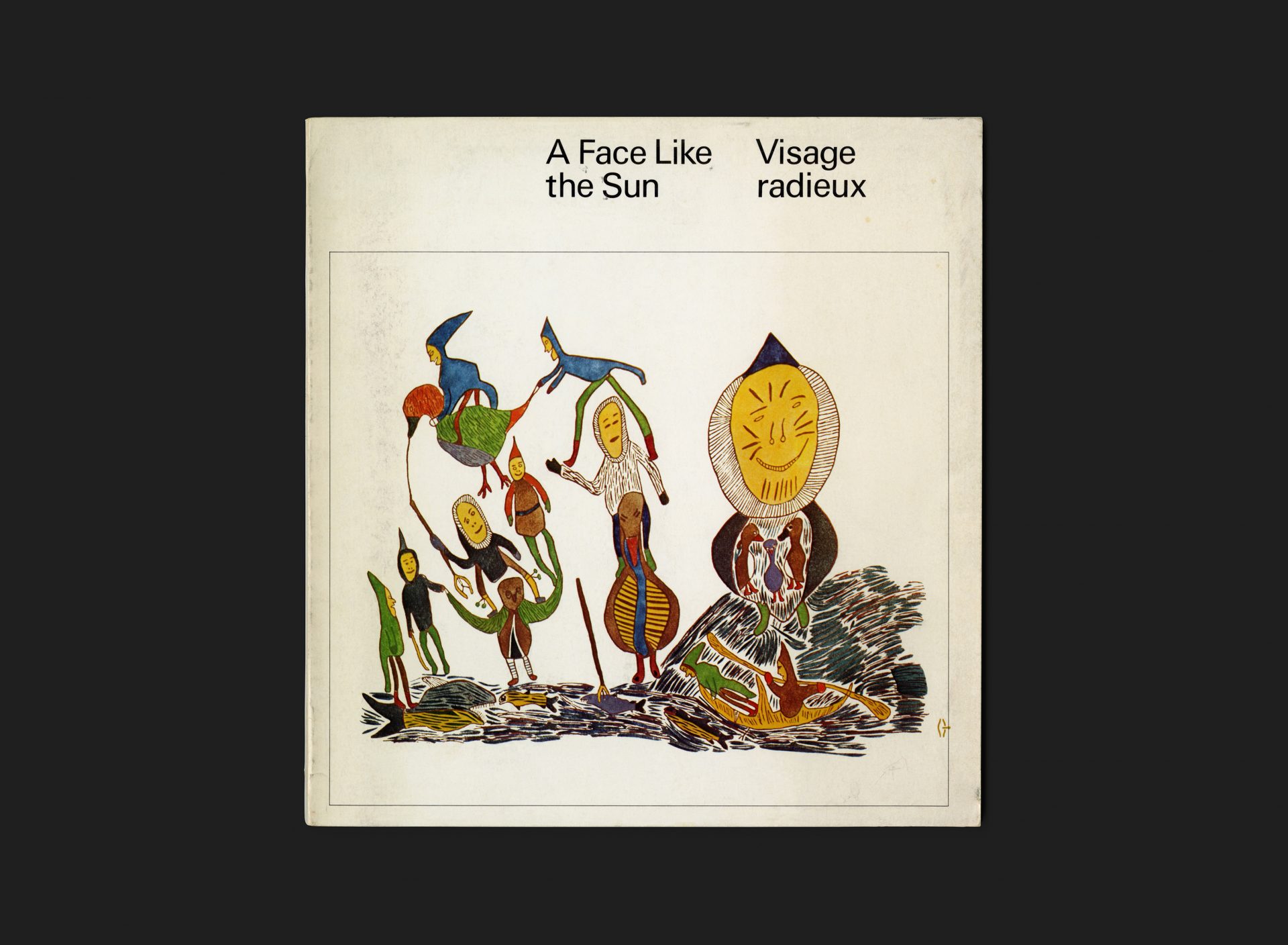 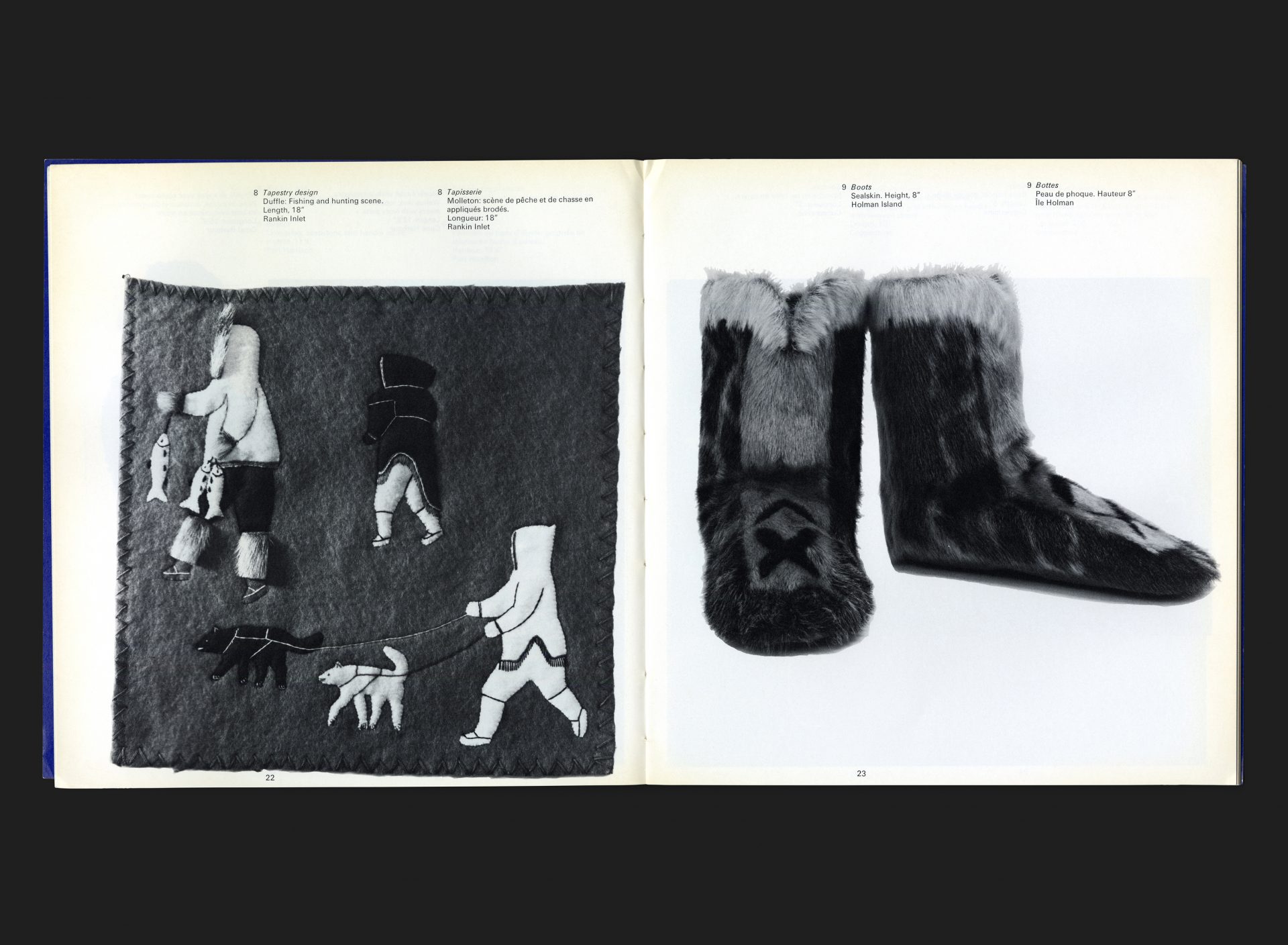 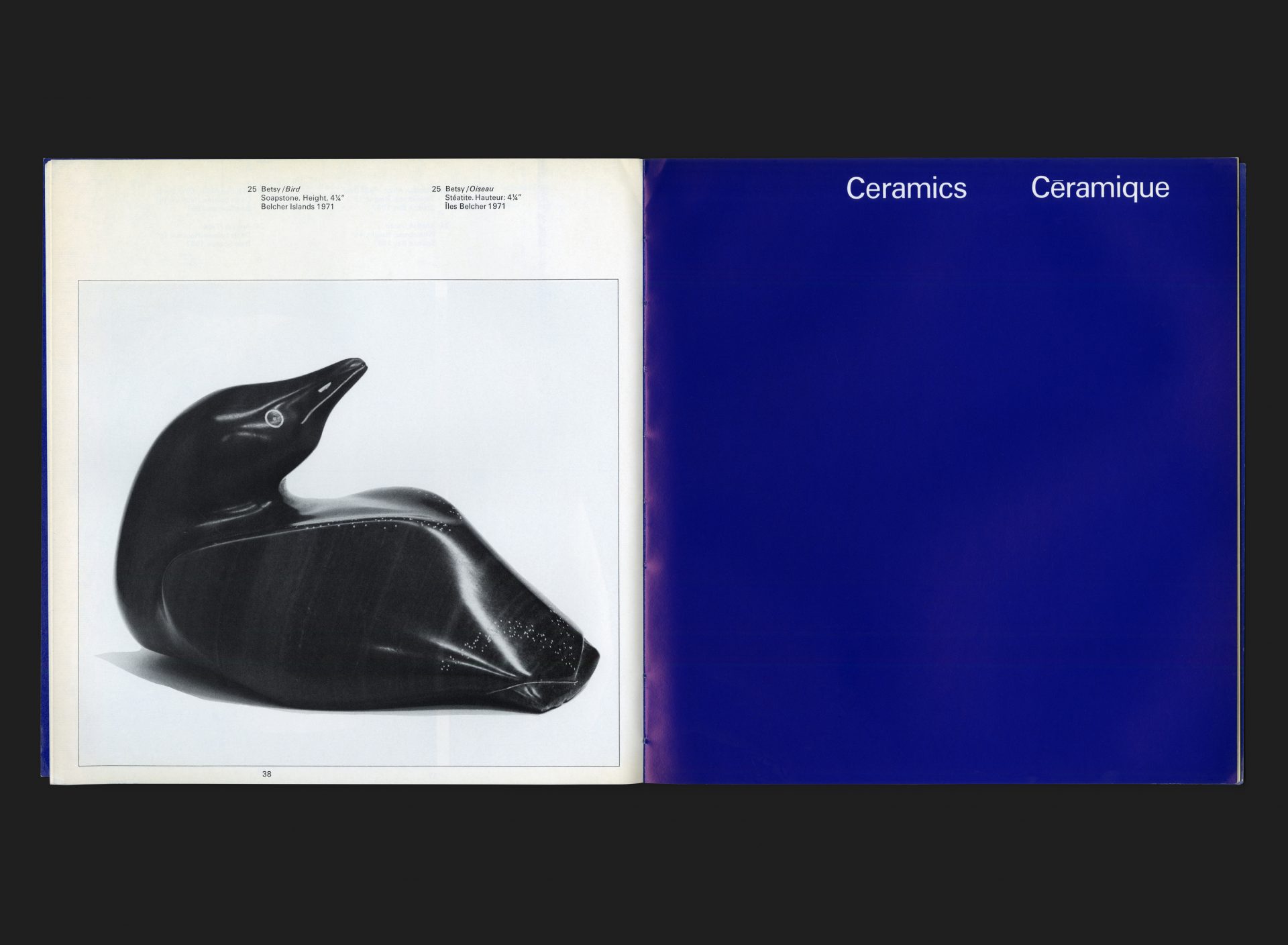 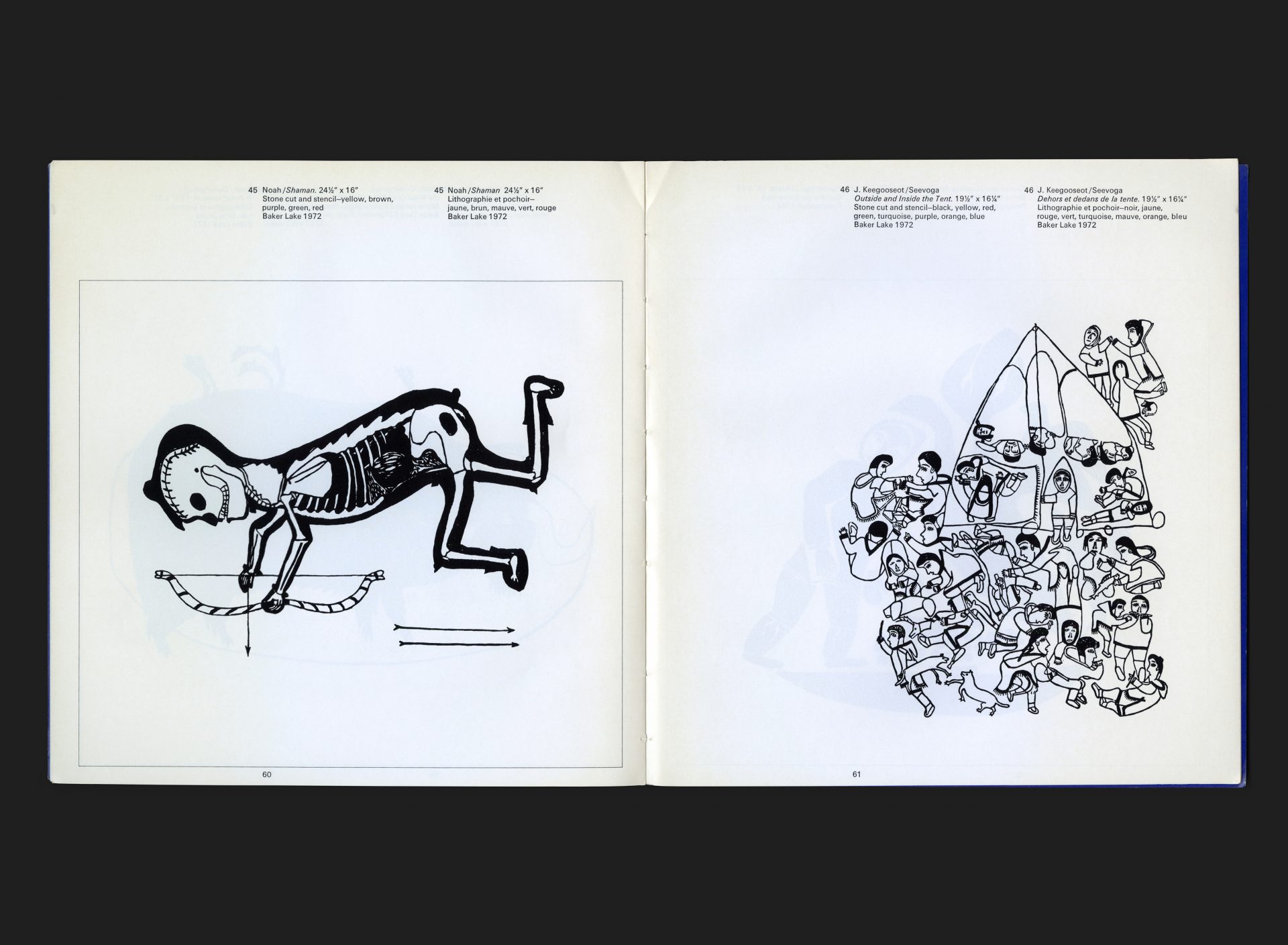 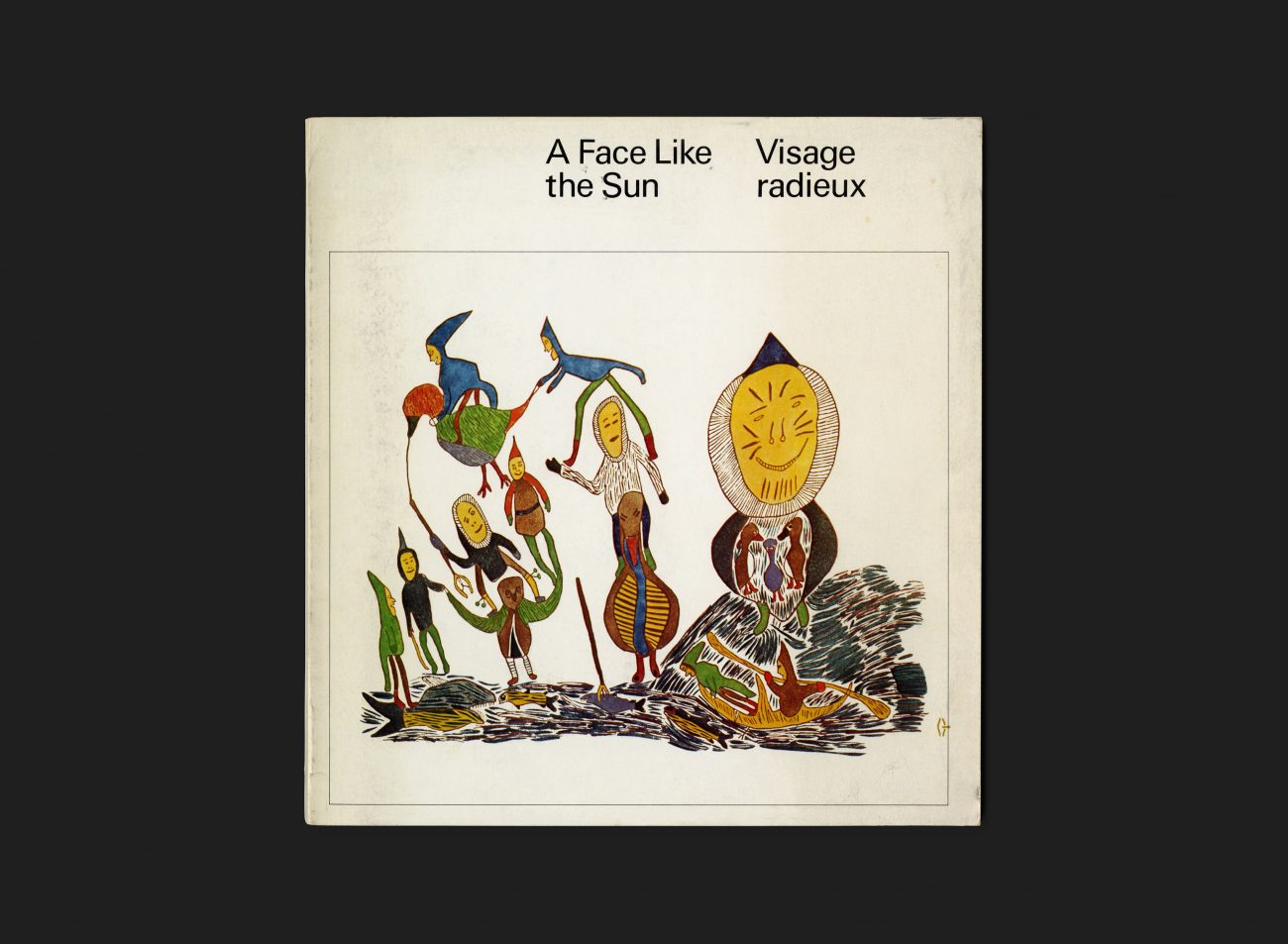 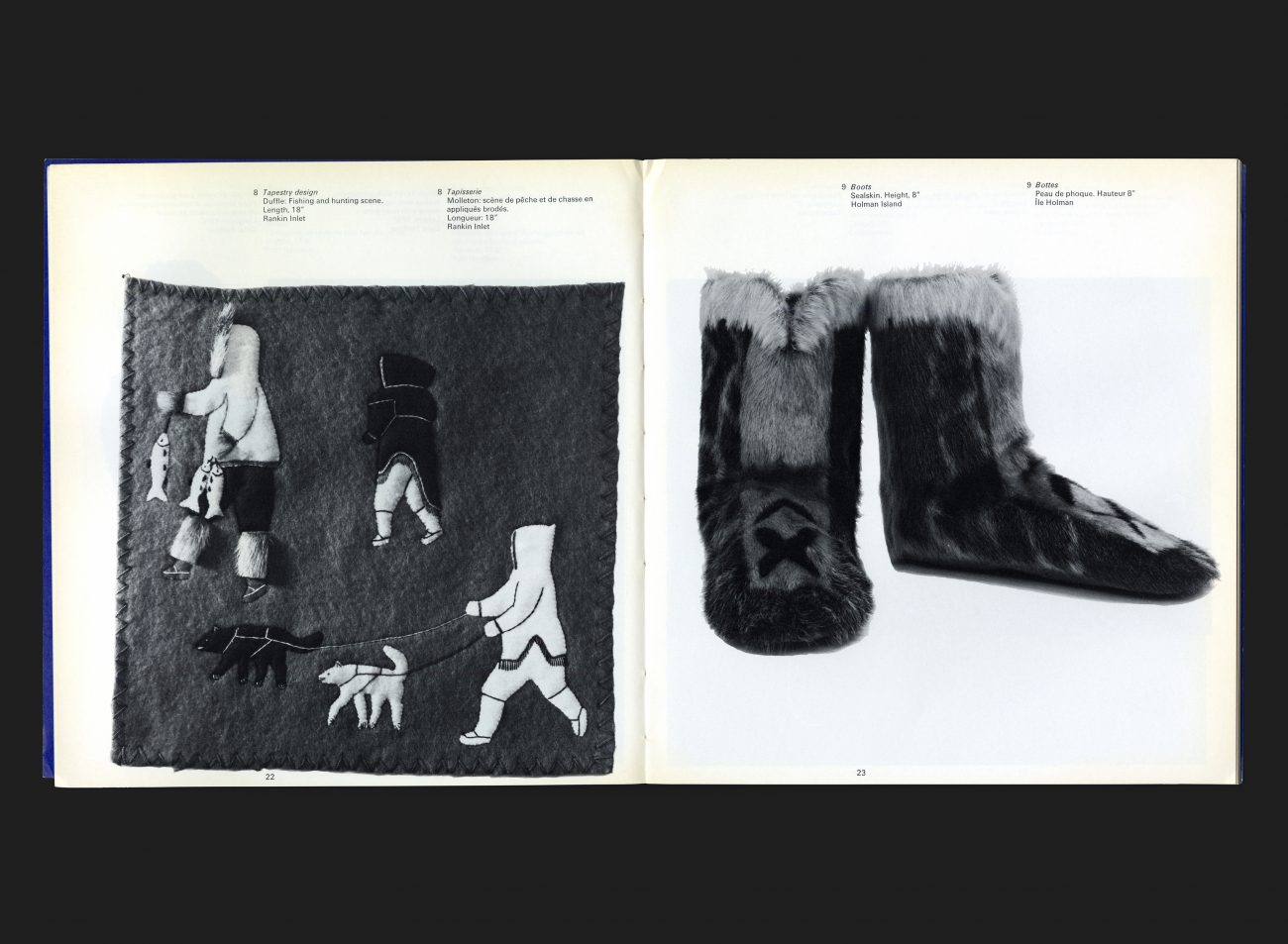 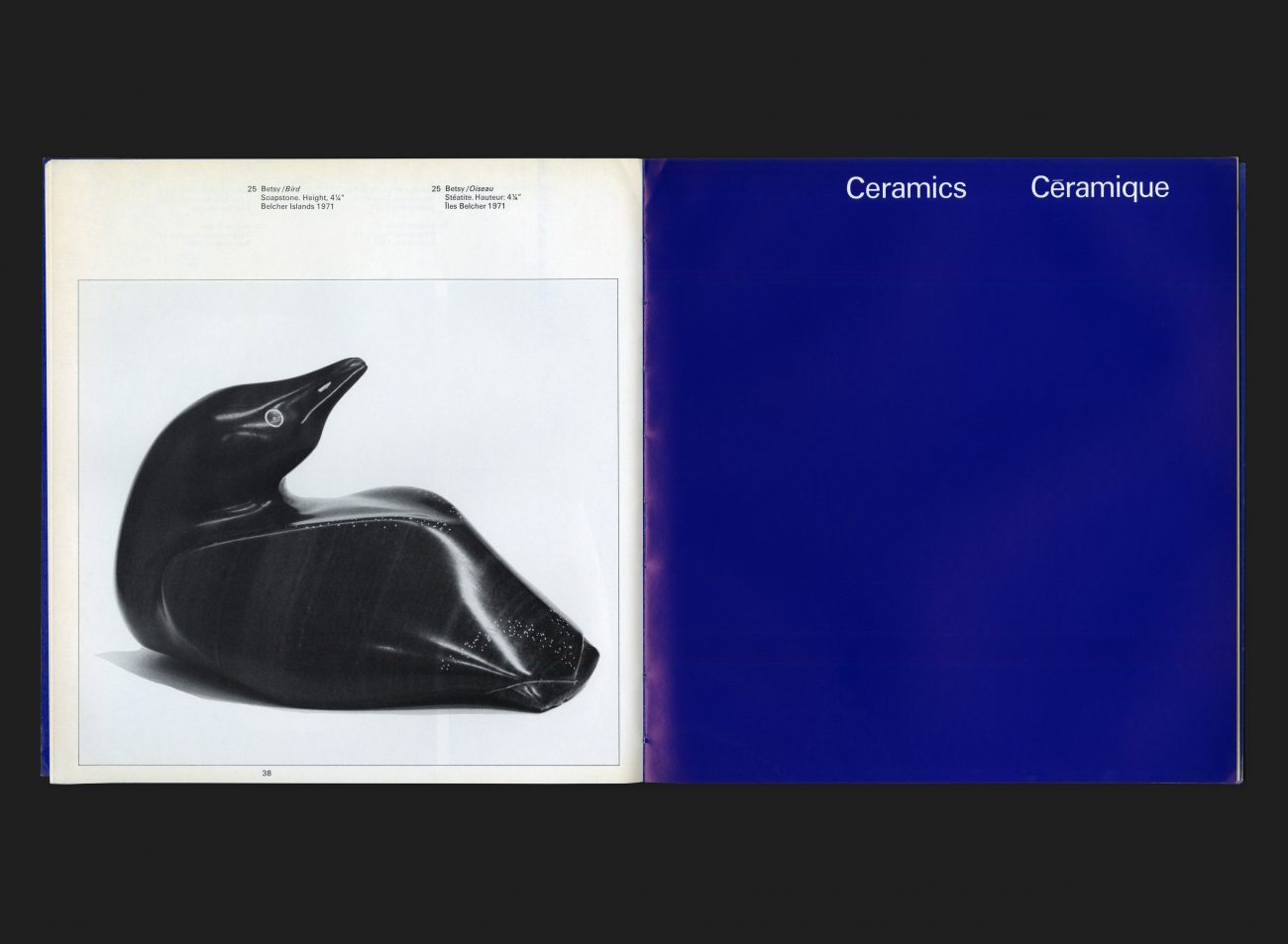 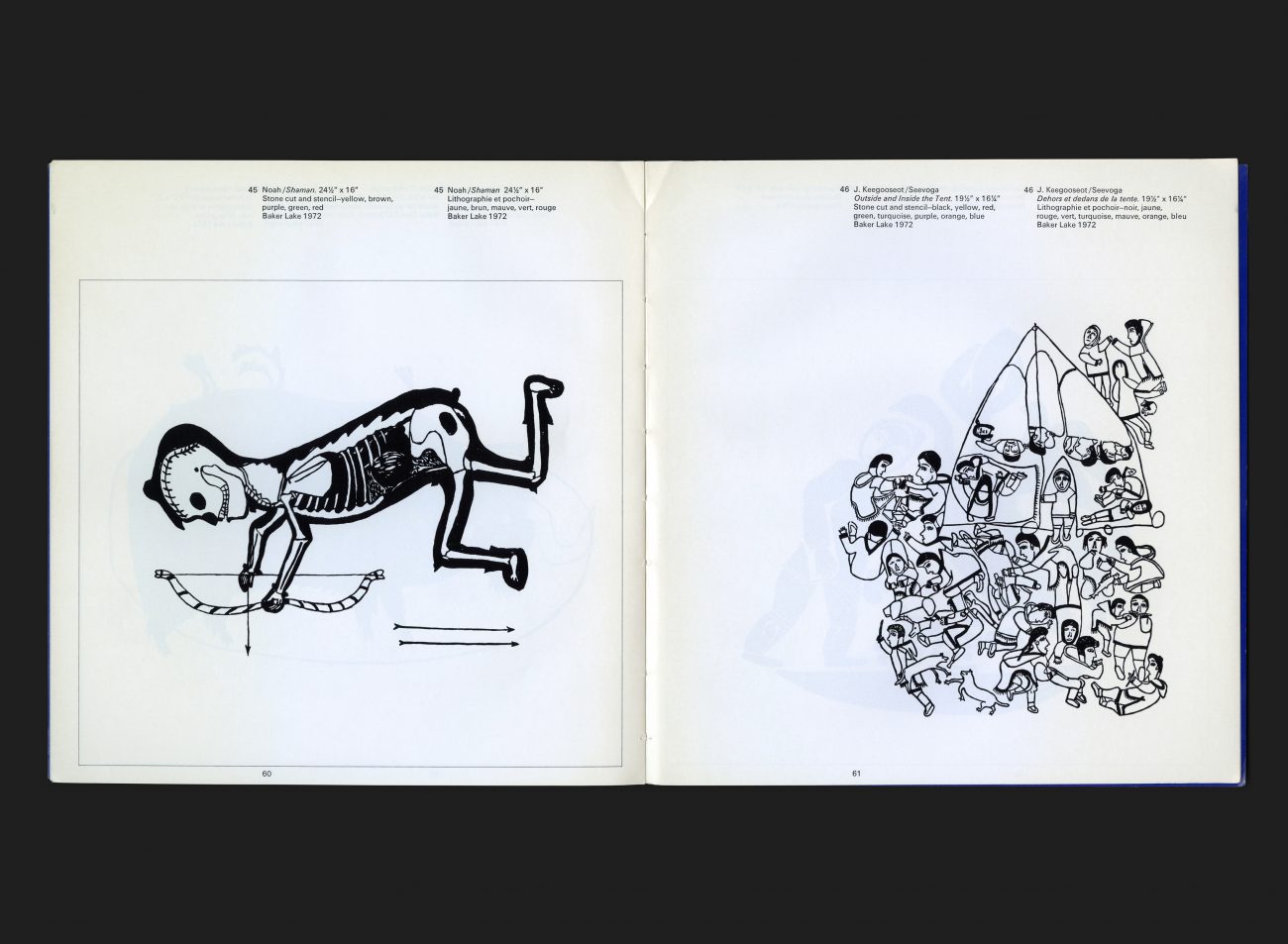 A catalogue produced by the Government of Canada’s Department of Indian Affairs and Northern Development, showcasing its permanent, circulating collection of Inuit Art in 1973.

Inuit art depicts the culture of these indigenous people, tied closely together with the creatures of land and sea. They understand them in all the activities of their lives, migrating, mating, running, walking, flying and swimming. The secret of this art is found in an almost intimate relationship maintained with the beings of the Inuit environment. Their art has taught us that the Inuit race are a thinking, sensitive, talented people capable of high creative achievements.

The catalogue focuses on 4 main areas of art and is broken down into sections. Crafts, Carvings, Ceramics, and Prints. The featured art is depicted using large images, one to a page. The book is printed in black and white throughout, with the exception of the front covers which are in colour, and the inside front covers and several section title pages which are all printed in Reflex Blue.

Design of the catalogue was undertaken by Ian Valentine, who had previously been working at Gottschalk+Ash in Montréal — G+A having a long working relationship with the Department of Indian and Northern Affairs. It was also a winning entry in the first Look of Books design competition, undertaken by Design Canada in 1974.